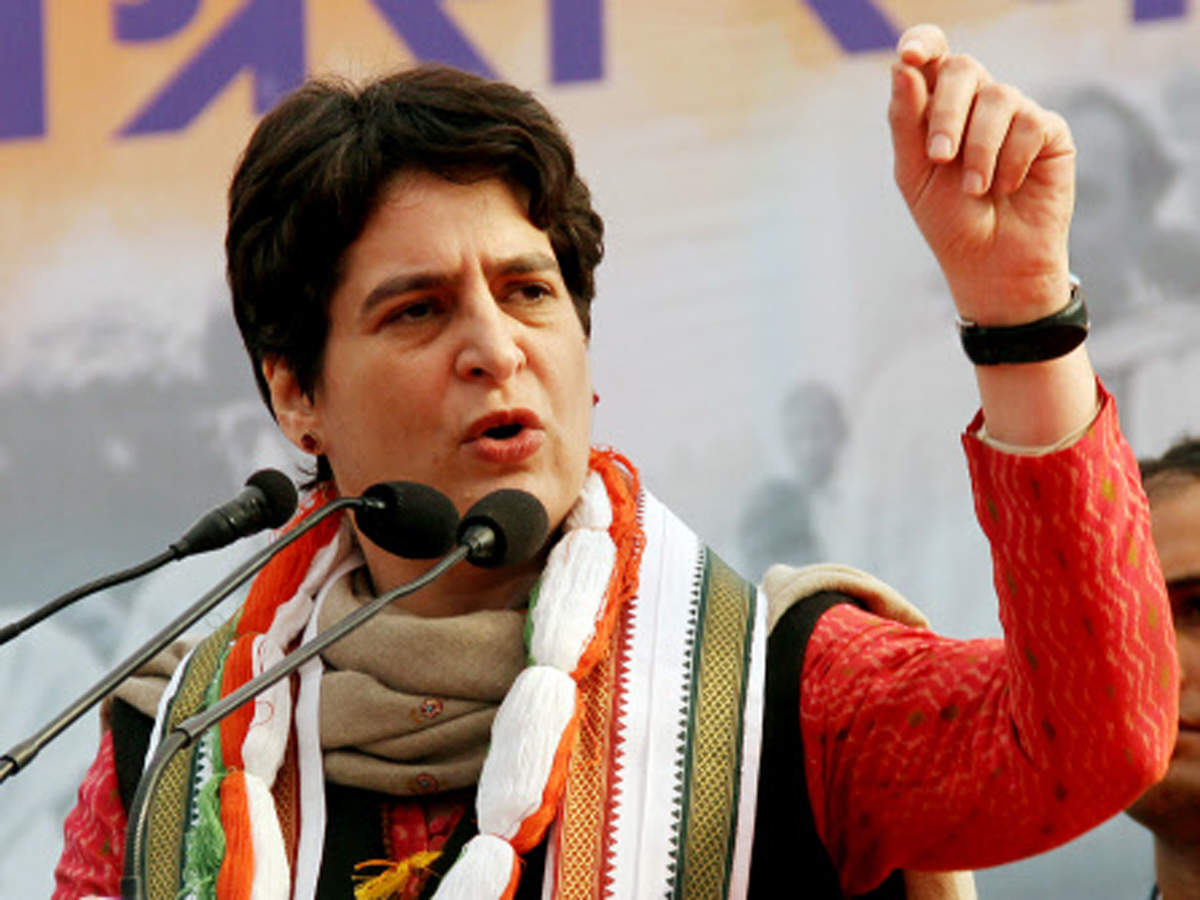 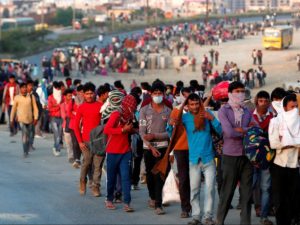 The Lucknow DM has been asked to hand over 1000 buses including his fitness certificate and driver’s license along with 1000 buses to the Vrindavan Yojana area of ​​Lucknow. Nodal to take the buses sent by Priyanka Gandhi to Lucknow DM The officer has also been made. 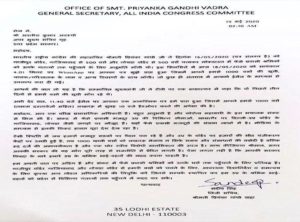 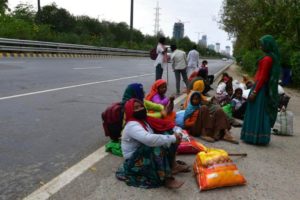 This letter reads that in a situation when thousands of laborers are walking on the streets and thousands of people have gathered at the registration centers at the border of Uttar Pradesh, sending 1000 empty buses to Lucknow is not only a waste of time and resources Rather, there is an inhumanity of limits and it is a product of a grossly anti-poor mentality.

Bada Mangal Special:An idol of Hanuman was left with buttermilk in the well.