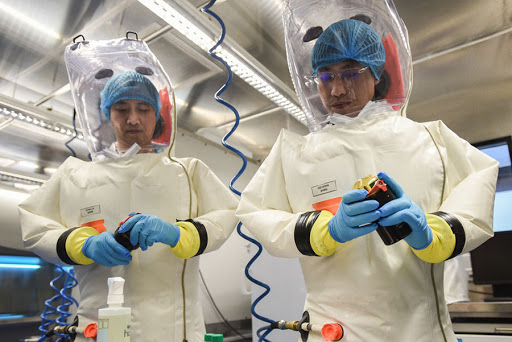 Coronavirus has devastated America, the world’s most powerful country. So far more than 62 thousand people of America have been killed by this deadly virus.

At the same time, more than 11 lakh are infected with corona. The US government has come under tension with thousands of deaths every day. The war of words between China and America on the virus is increasing with every day.

Recently China released a video trying to make fun of America. In the video, China has told the US responsible for the deaths of American people from Corona. 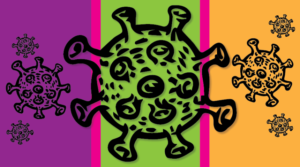 Meanwhile, US Secretary of State Mike Pompeo has said that there is great evidence that the corona virus infection spread from the Chinese lab. However, Mike Pompeo did not provide any evidence to the media.

Many countries of the world have been watching the Chinese lab in Wuhan for quite some time. Research on corona virus was done in this lab. However, China has denied all such allegations. In an interview with ABC News on Sunday, Mike Pompeo made a big accusation on China and spoke of evidence.

He said – There is a lot of evidence that where it spread. I can tell you that there is significant evidence about its spread from Wuhan’s lab.

However, Confuse appeared during the Pompio interview. When he was asked that American intelligence himself had denied the news of Corona being produced by humans, he said that he is right, I agree with him.

Significantly, this is not the first time that the US has made such allegations on China. Before Trump, President Trump has also accused China of spreading corona.

These problems of women increased rapidly in lockdown