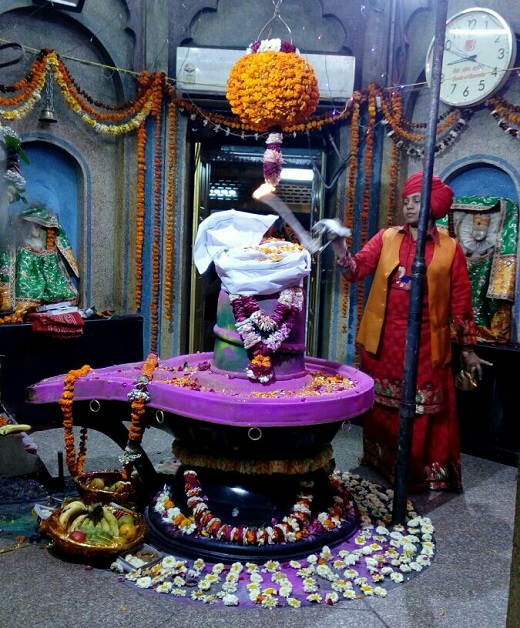 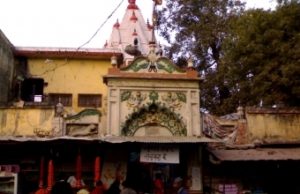 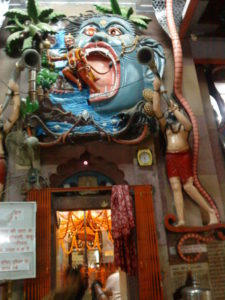 Mankameshwar Mahadev Temple is one of the oldest and famous pagoda of the capital Lucknow. This temple of Lord Shiva is built on the banks of Gomti in Daliganj. This temple has a lot of fame. It is said that Baba Mankameshwar first appeared in Tretayug when Lakshmanji was returning from the forest to Mother Sita.

Then they worshiped him by installing a Shivling on the banks of Gomti. Later, after renovation, it came in the form of Mankameshwar temple. The main pagoda in the temple has a silver covered Shivalinga, about one and a half feet high, inside the three-and-a-half feet of the Arghe.

About 50 feet high, this temple was named Mankameshwar many years ago when the wish of a mahant of the temple was completed immediately. On Monday and Mahashivratri of Sawan, the queue of devotees starts from one and a half kilometers away from dawn. Devotees come here and have darshan and chant Bole Nath.

Devotees who come here for some time are provided free Ganga water on behalf of Shiva devotees. The giant Shivalinga-Arghe of the temple is covered with precious metals. Mahant Devyagiri of the Math Temple said that these days the banks of Goma are decorated in front of the temple. Aarti of Goma is started on every full moon in Mankameshwara Upvan. Lord Bole Nath does not disappoint the devotees who come to the Mankameshwar temple, whatever the wishes of the devotees are fulfilled by the vision of Bhagwan Shankar. This temple of Lord Shiva is quite famous. Devotees come from far and wide.

Attack on Hindu priest in US. 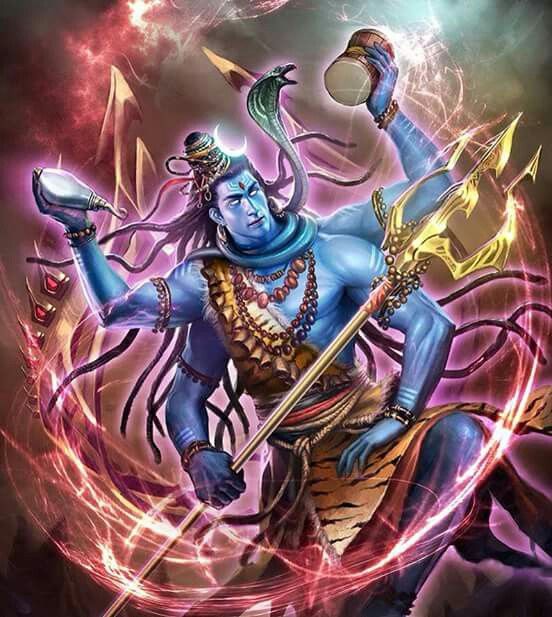 Lord Shiva has a different importance for his calm and rudra form. Vaastu Shastra says that idols should be placed in the house, it does not bring negative energy in the house, but it is also necessary to follow the rule of putting idols, the wrongly placed idol or picture of God should infest in life.

There are some such pictures of Lord Shiva, which should not be planted in the house, let us know –

– For good married life, put the whole family photo of Shiva in the house.

– Photo of angry ji with angry posture should not be placed in the house. They are a symbol of destruction.

– Applying pictures of Mudra in the house in which the picture of Shiva appears happy and seated on Nandi keeps the atmosphere calm.

Note that the place where Shivji’s photo is kept, always keep the place clean. Do not put dirt around the photo.