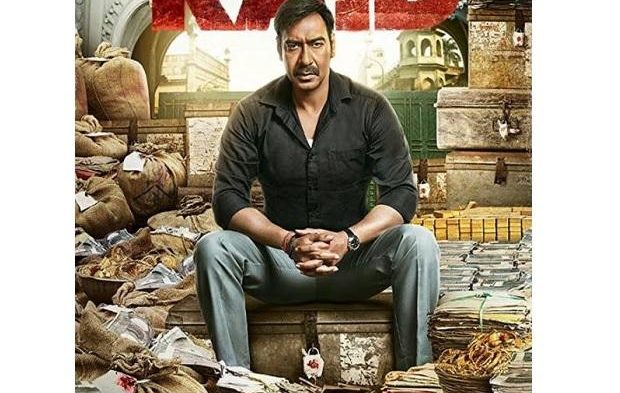 Released in the year 2018, the film Raid rocked the box office. Now this film is going to be a sequel soon. According to the information, the script of the film is still being worked on.

Let us know that Ajay Devgnan starrer film Raid, released 2 years ago, was liked by the people. Ajay’s character was widely appreciated in this film.

Raid, directed by Raj Kumar Gupta, was based on the actual income tax raid by the Income Tax Department led by honest IRS officer Amay Patnaik at the home of a powerful local politician. It is believed to be the longest running raid in history. The raid lasted for more than 18 hours.

Talking about this, T-Series owner Bhushan Kumar said, “The success of ‘Raid’ in 2018 has proved that viewers need such smart content. We, Ajay Devgn and I, are in talks with Kumar Mangatji (producer) to form a huge multi-film franchise. The second part of the Raid film is in the script stage. ”

“We always want to give viewers films that are content-oriented. We have the responsibility to live up to the expectations of the audience. Especially after the success of his last venture ‘Tanaji: The Unsung Warrior’ this responsibility has increased. ”

Why Anushka Sharma called herself a ‘bewakoof ladki’ 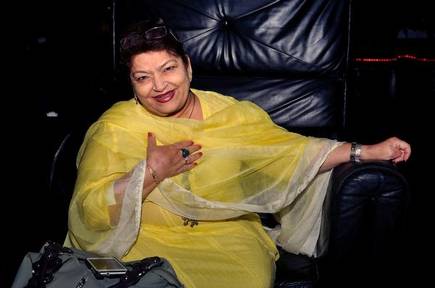