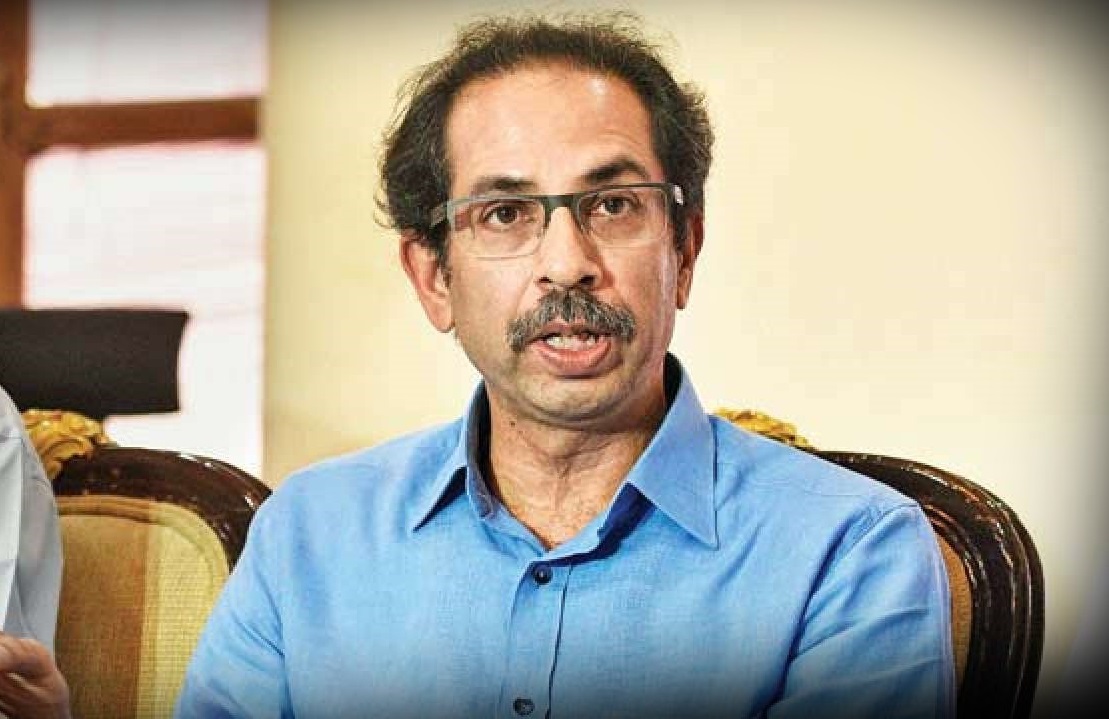 A political slanging match erupted on Monday between the ruling Congress, opposition Bharatiya Janata Party (BJP) and the Communist Party of India (M) over the mob-lynching of two Sadhus (mendicants) and their driver in Palghar district on April 16.

“The BJP is trying to politicise this incident by giving it a religious colour and the party should be ashamed of itself. It is a serious matter that those who could not handle many such (lynching) incidents in the state or in the country for the past five years are now trying to exploit it for petty gains,” Sawant said.

He said that Gadchinchle village, where the unfortunate incident occurred, has been a BJP stronghold for the past 10 years, and it has a BJP sarpanch, Chitra Choudhary, while a majority of those arrested in connection with the case belong to the BJP.

Sawant pointed out that there were wild rumours that the sadhus were robbers, others claiming they were Muslims disguised as sadhus out to kidnap kids, or spread coronavirus by spitting.

“What did the BJP leaders do to prevent such rumour-mongering? Why didn”t they try to stop the violent mobs? The state government has already ordered a CID probe into the matter and arrested 110 people. The police must also enquire thoroughly as to who was actually behind these rumour mills,” Sawant said.

Targeting the BJP and RSS for attempting to give a communal colour to the incident, CPI (M) leader Ashok Dhawale said that the police must also probe how the car with official permit was allowed to take a remote route on the Maharashtra border with Union Territory of Dadra &amp; Nagar Haveli, instead of travelling via the Mumbai-Surat National Highway, at that late hour during lockdown.

The CPI (M) also slammed BJP”s central and state leaders for making attempts to give the incident a communal colour and make false accusations against the Left party activists instead of going to the root cause of rumour-mongering that has been rampant in the district for the past few days.

Slamming Sawant for attempting to protect its ruling ally, Nationalist Congress Party, BJP spokesperson Ram Kadam sought to know whether the Home Department will probe how the NCP”s Zilla Parishad member Kashinath Choudhary was connected to a mob that built up that night.

Dismissing Congress-CPI(M) contentions on BJP sarpanch Chitra Choudhary, Kadam said that the villages near the scene of the crime have NCP-CPI(M) elected members.

Mumbai BJP Secretary Vivekand Gupta shot off an email to Mumbai Police demanding that complaints should be registered against Sawant and journalists S.S. Suryawanshi and Nikhil Wagle for “peddling fake news about lynching of 2 Hindu sadhus, indulging in disinformation and trying to create unrest in the society.”

Earlier on Monday, Thackeray said that the Centre has sought a report on the incident, but he ruled out the involvement of any communal groups in the case, which happened in a remote state border area accessible only via the Union Territory of Dadra &amp; Nagar Haveli in view of bad roads.

“There is no involvement of any religious or communal groups; it”s a mob-lynching case. Any person attempting to give it a communal colour will be dealt with strictly,” Thackeray warned.

The CM also said that so far five of the masterminds and another more than 100 persons, including nine minors, have been arrested, while two policemen have been suspended so far for the crime that took place amid the lockdown.

The two sadhus and their driver, proceeding from Nashik to Surat, were brutally lynched by a 200-strong mob outside the Gadchinchle village late on April 16 in a police vehicle amid rumours that they were robbers or kidnappers.

The mob also attacked the policemen and damaged two police vans, including one in which the sadhus were shifted by the cops.

The Palghar police have issued several appeals via social media and public messages exhorting people not to indulge or believe in rumours, refrain from attacks on any outsiders coming to their villages without making proper inquiries, and to summon the police for help whenever needed.