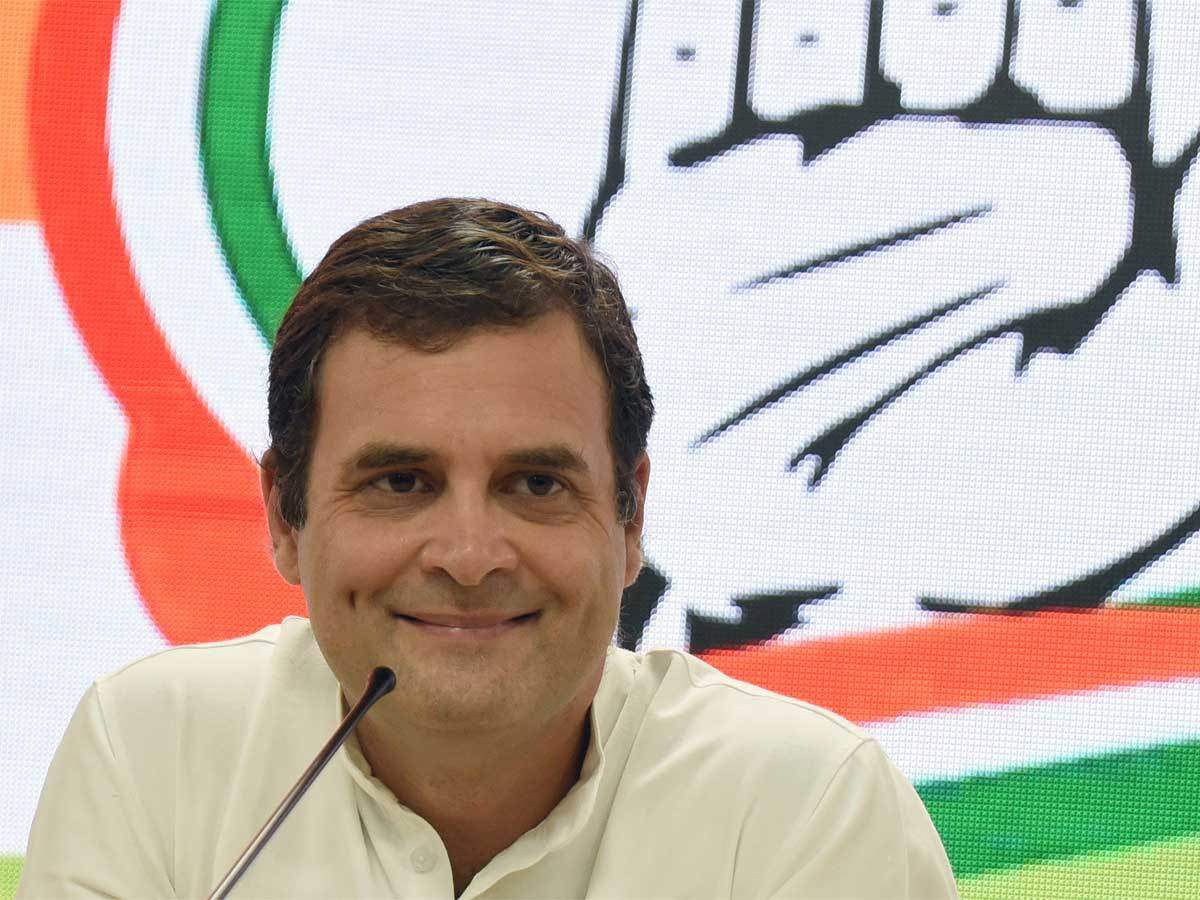 New Delhi: Just three day ahead of the Union Budget, former Congress chief Rahul Gandhi on Wednesday took a dig at Prime Minister Narendra Modi and Finance Minister Nirmala Sitharaman on the country’s state of economy, saying they have no idea what to do next.

Sitharaman will present the Union Budget in Parliament on Saturday.

The Congress leaders have held press conferences on the state of economy since Monday to highlight the financial mismanagement of the country.

Related Topics:Rahul Gandhi
Up Next