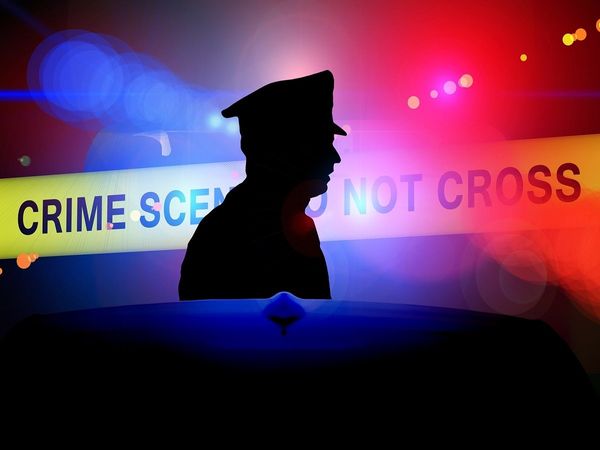 Lucknow: A 32-year-old lawyer was beaten to death by five persons in the Damodar Nagar area in the state capital, police said. The incident happened late on Tuesday night. SHO Krishnanagar Pradeep Kumar Singh has been suspended for police laxity.

The lawyer, Shishir Tripathi, was beaten with bricks, rods and stones.

One of the accused Vinayak Thakur, also a lawyer, has been arrested while four other accused persons were absconding.

After preliminary investigations, the police have said that personal enmity was the motive behind the crime.

“Vinayak Thakur, and the other accused Monu Tiwari, were involved in property dealing with the deceased. A dispute between them led to the murder. Vinayak and his accomplices accosted Shishir on Tuesday night and after heated arguments, they attacked him till he was dead,” said a police official.

As soon as the news of the lawyer’s murder spread, lawyers in Lucknow took out a protest march under the police security.

They demanded immediate arrest of the accused and compensation for the family. 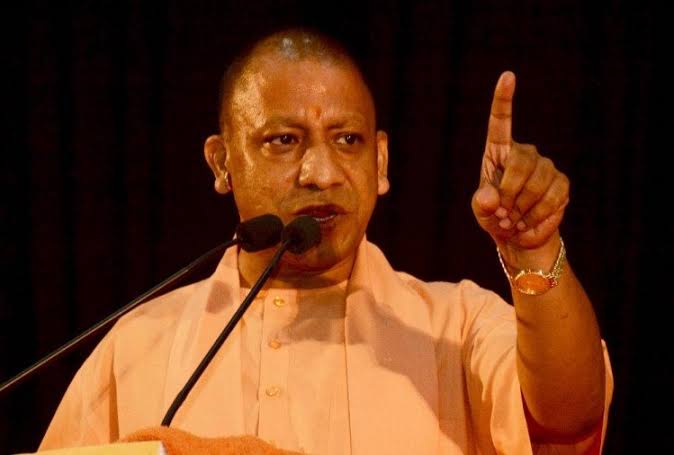