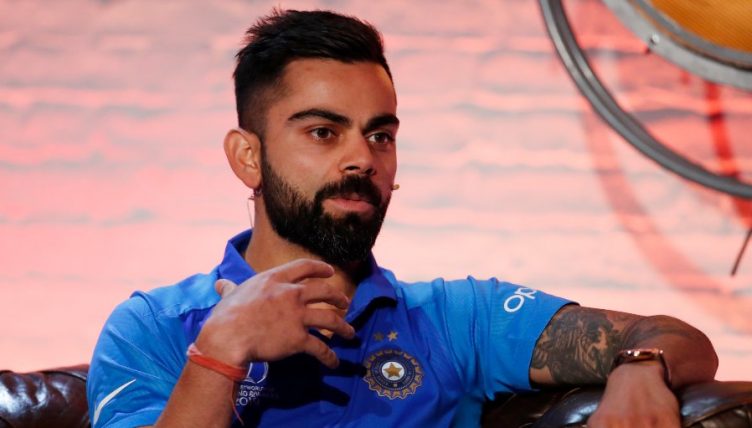 Guhawati: India skipper Virat Kohli is not in favour of ICC’s idea of introducing four-day Tests as he believes it is unfair to the “purest format of the game”.

According to Kohli, the concept of Day-Night Test, which is already in place in world cricket, is the most that should be brought to commercialise the traditional red-ball cricket format.

“According to me, it should not be altered. As I said, the day-night is another step towards commercialising Test cricket and you know, creating excitement around it, but it can’t be tinkered with too much. I don’t believe so,” Kohli said on Saturday ahead of the three-match T20I series opener against Sri Lanka.

“You know the Day-Night Test is the most that should be changed about Test cricket, according to me,” he added.

The ICC cricket committee is likely to consider four-day Test matches as being part of the World Test Championship from 2023. ICC’s increasing demand for event windows, the proliferation of domestic T20 leagues, BCCI’s demands for its own sizeable share of bilateral calendar space, and the costs of staging Test series are all said to be the factors contributing to the move.

Kohli, who has always backed Test cricket, believes there might come a time when people would talk about having “three-day Tests” if the duration of the five-day Test is reduced by a day.

“So I don’t endorse that at all. I don’t think that is fair to the purest format of the game. How cricket started initially, and you know five-day Tests was the highest of tests you can have at the International level.”

Kohli’s opinion matches with that of Vernon Philander and Glenn McGrath, who have raised objection against four-day Tests.

McGrath is also not keen on the change the ICC is reported to be mulling.

“I’m very much a traditionalist, I like the game the way it is,” he said. “To me five days is very special and I’d hate to see it get any shorter. The introduction of pink Tests, day-night Tests is a great way to continue keeping our game fresh and moving forward. In respects to changing how many days it’s played, I’m actually against it. I like the way it is.”

Australia star off-spinner Nathan Lyon had also put his weight behind five-day Tests and said: “You look at all the big games around the world and some of the best Test matches I’ve been part of, they go down to the last day.”

He also said that scrapping five-day Tests would be a “ridiculous” idea.

Will not spare any corrupt officer, Akhilesh on IPS vs IPS 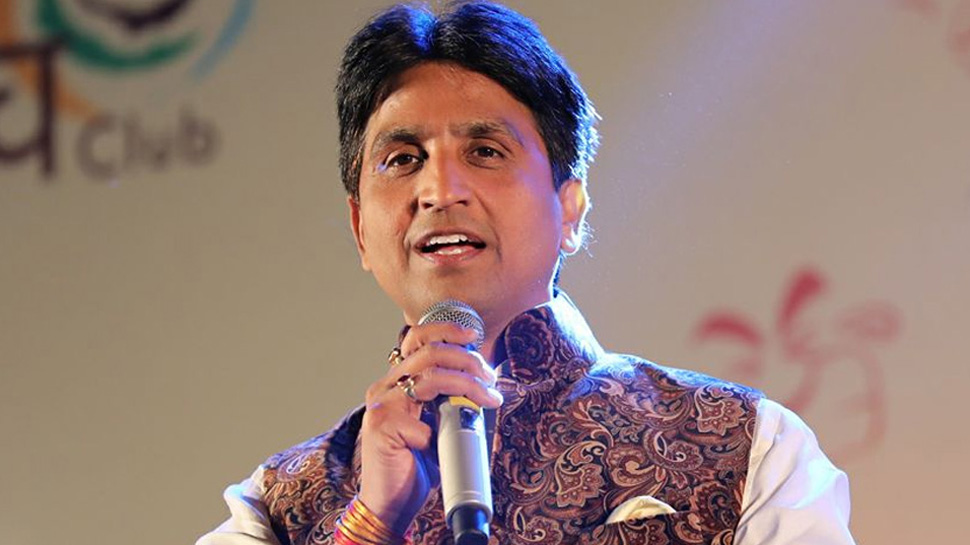