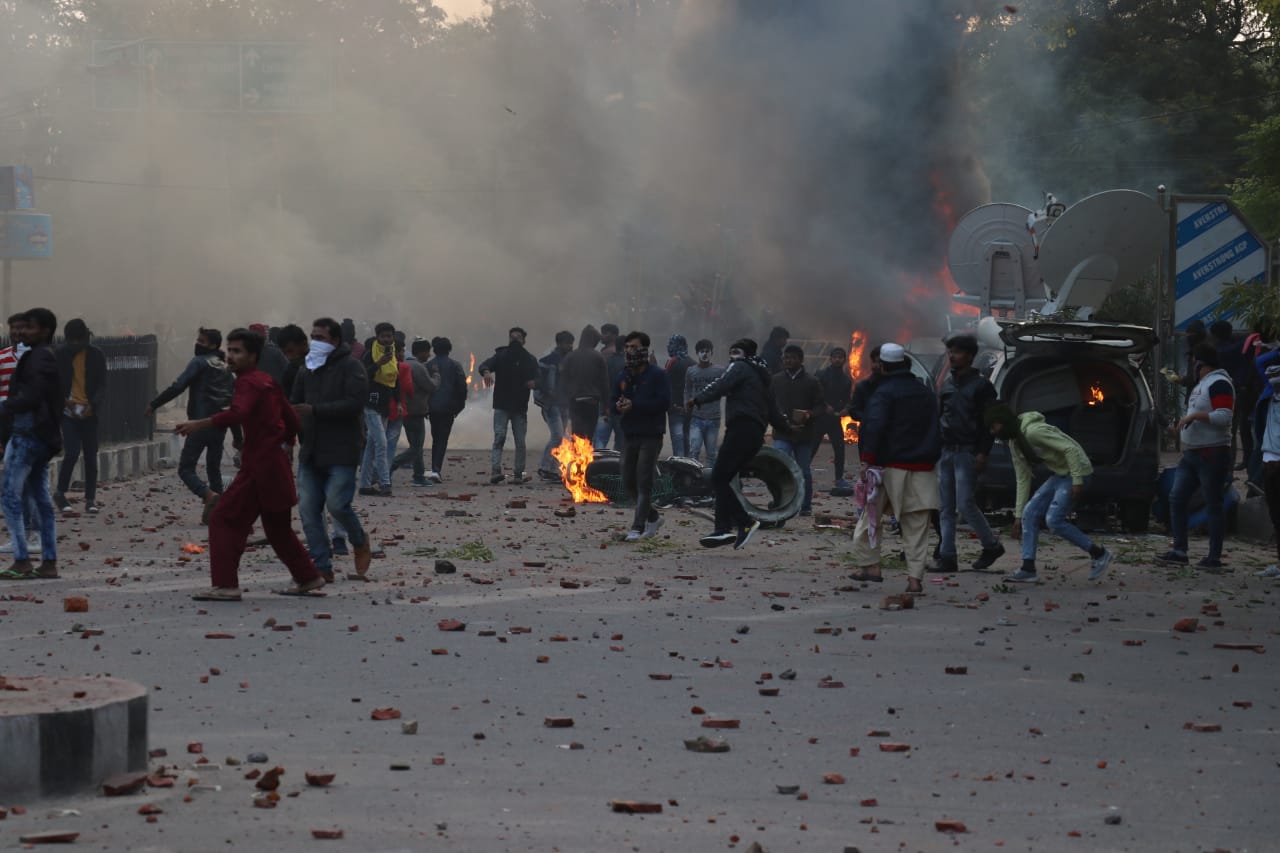 Lucknow: The Lucknow district administration has served notices to 100 people regarding the violent protests in the state capital last week.

“So far 100 people have been issued show cause notices, and have been given seven days’ time to prove their innocence,” said Abhishek Prakash, District Magistrate, Lucknow.

Those served notices were identified on the basis of the CCTV and video footage of the violence.

The accused persons have been asked to explain why their assets should not be attached to compensate for the loss to public property. If those issued notices are unable to explain that they were not responsible for the losses, they will have to pay.

The district magistrate has set up a four-member committee to oversee the entire process which will be completed in 30 days after which property attachment will begin.

In Rampur, notices have been issued to 28 people who have been identified for violence during the protests. The authorities have pegged the worth of damage to property at Rs 25 lakh here. “They have been given seven days’ time to respond why action should not be taken against them, failing which, proceedings will be initiated to recover money from them for destruction of public and private property,” District Magistrate Aunjaneya Singh said.

In Meerut, the worth of property damaged was assessed at Rs 14 lakh and investigations blamed 141 people for it.

District magistrate Anil Dhingra said that more names may be added to the list as the investigation is still underway.

Recovery notices have also been served in the Sambhal and Bijnor districts where the worth of damage to public property was pegged at Rs 15 lakh and Rs 19.7 lakh respectively.

The Sambhal district administration has issued notices to 26 whereas in the Nehtaur town of Bijnor, notices have been issued to 43 rioters for damaging public properties worth Rs 19.7 lakh.

It may be recalled that Uttar Pradesh Chief Minister Yogi Adityanath had stated that protesters who vandalised public property during demonstrations against the CAA will have to pay for the damage.

According to a senior government official, more than 300 people have been served show-cause notices in this connection across the state.

Related Topics:Uttar Pradesh
Up Next 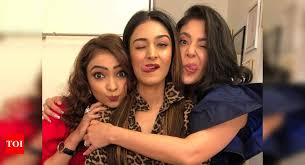