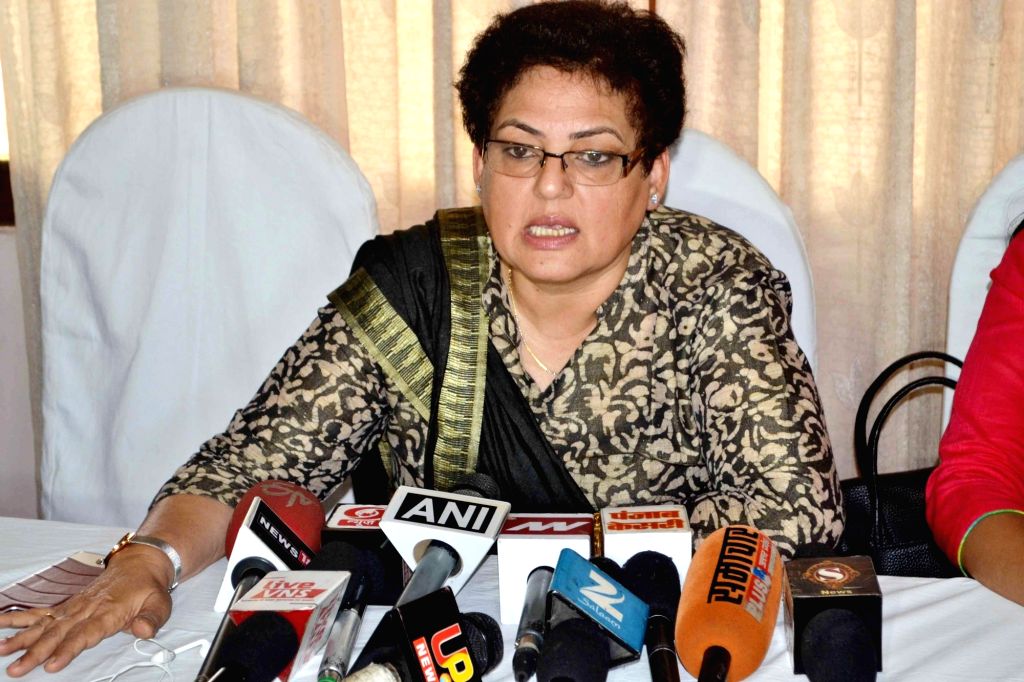 Sharma rebuked Gandhi in her tweet saying: “What does @RahulGandhi intend to convey by saying ‘rape in India’? How come it’s so easy to use word ‘Rape’? Does he realize how tormenting it can be for women? Two of the states with maximum number of cases, which doesn’t have women Commission has Congress govt. What about it?”

Rahul Gandhi, on Thursday, while addressing an election rally in Jharkhand took a jibe at the Prime Minister’s pet project ‘Make in India’ and said: “Earlier it was ‘make in India’, but now it is ‘rape in India’.”

Former Congress President Rahul Gandhi on Friday refused to apologise over his rape remark and hit out at the government saying this was “merely an excuse” for them (BJP government) to divert attention from the main issue.

Related Topics:rahul gandh
Up Next 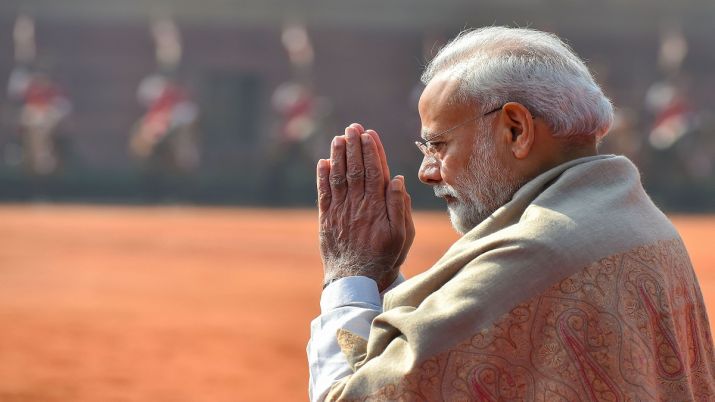