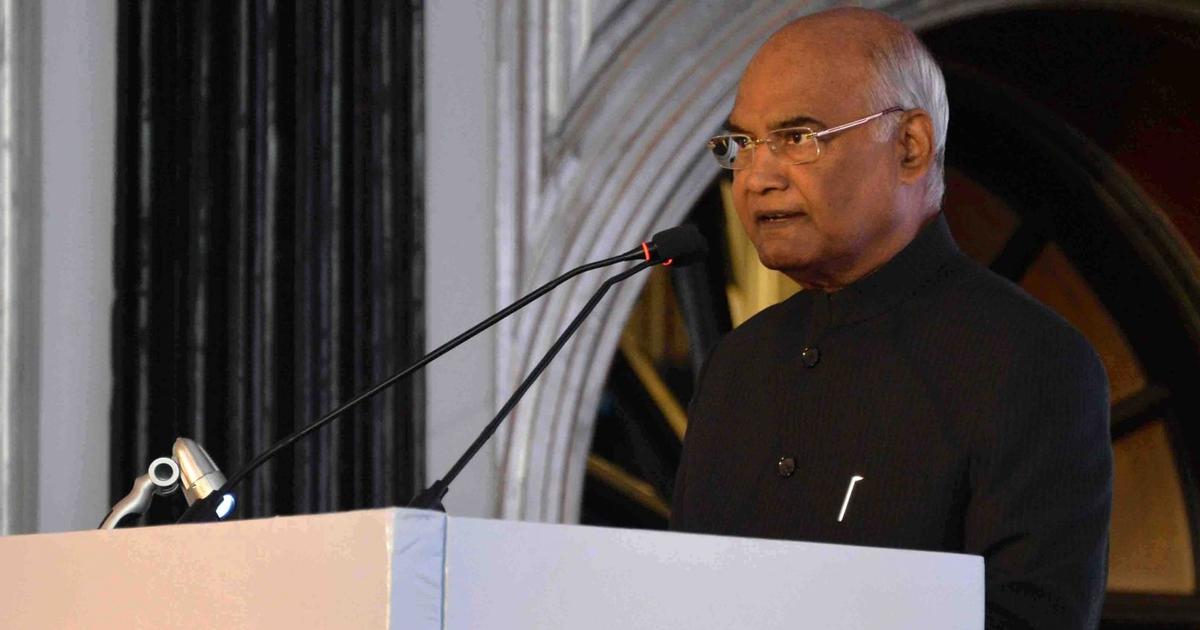 As per gazette of India, the Citizenship (Amendment) Bill, 2019 of “Parliament received the assent of the President on December 12, 2019, and here by published for general information”.

The Act comes into effect with its publication in the official gazette.

As per the Act, members of Hindu, Sikh, Buddhist, Jain, Parsi and Christian communities who have come from Pakistan, Bangladesh and Afghanistan till December 31, 2014 and facing religious persecution there will not be treated as illegal immigrants but given Indian citizenship.

The Citizenship (Amendment) Bill, 2019 was passed by the Rajya Sabha on Wednesday and by the Lok Sabha in a midnight sitting little past on Monday.

UP CM Yogi Adityanath clicks his first ever selfie 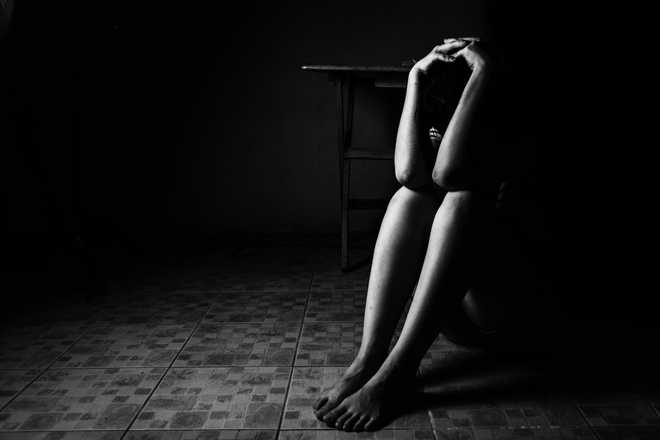