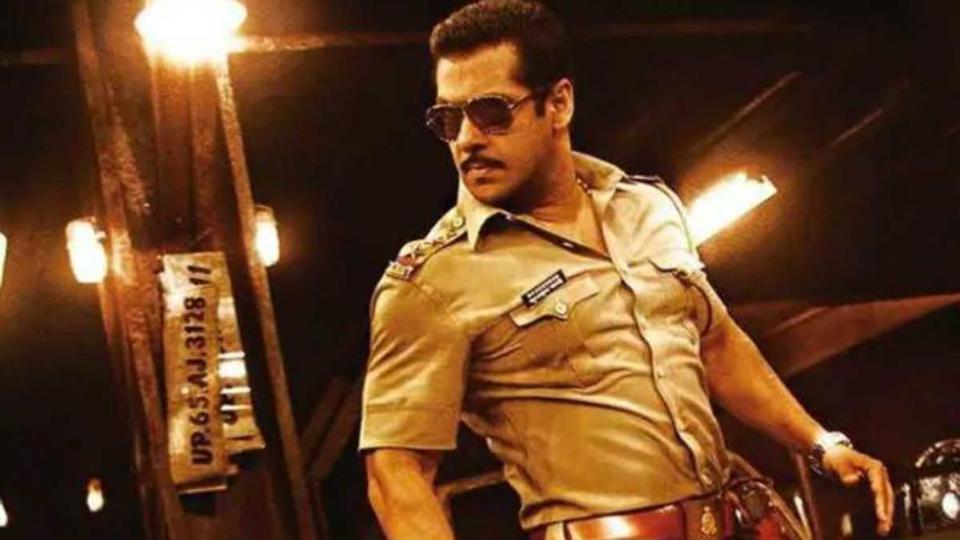 Salman took on the cop avatar of Chulbul Pandey with “Dabangg” in 2010. It has became very popular among his fans and followers. Now, he will be back as the fun police officer with the upcoming “Dabangg 3”.

“Since the last 9 years, I feel a strong parallel existence of Chulbul Pandey. I am overwhelmed with the love and support that the fans gave the character,” Salman said.

The actor opened up about how Chulbul Pandey is not just a character for him but is an entirely different persona that he likes to embrace.

“Once I wear my police vardi and moustache, I am no more Salman Khan, I am Chulbul Pandey,” he added.

Preity Zinta makes a special appearance, and the film marks the debut of actor-filmmaker Mahesh Manjrekar’s daughter Saiee Manjrekar. It is slated to release on December 20.

Related Topics:DabanggSalman Khan
Up Next

Shahid Kapoor to start shooting for ‘Jersey’ on Dec 13 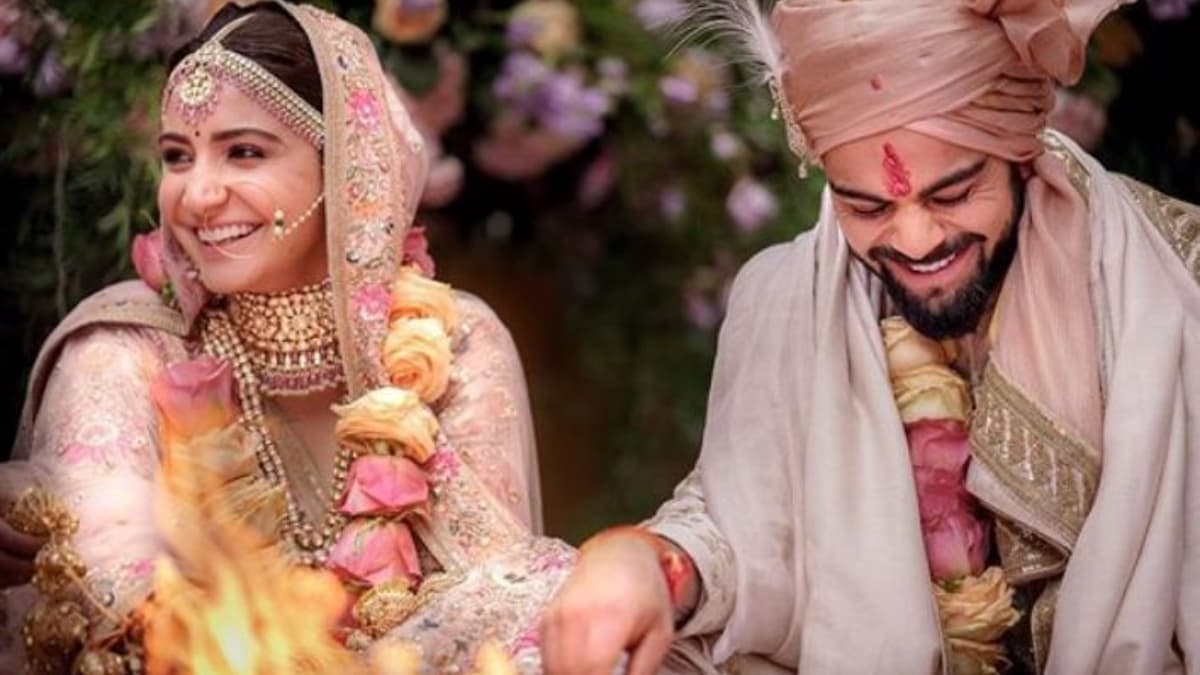 Virat Kohli has gone to England for the final of the World Test Championship against New Zealand. Virat has also taken his wife Anushka and daughter Vamika along on this four-month long tour. Vamika was born on January 11 this year and is now five months old. Virat and Anushka are one of the most loved couples of India. Kohli and Anushka got married on 11 December 2017 at a resort in Tuscany, Italy. Many pictures and videos of this wedding later went viral on social media. In one such video, Kohli is singing for his wife Anushka. Anushka Sharma’s eyes filled with tears after listening to this song.

Virat also sings the song well, breaking the havoc on the bowlers on the cricket field. This hidden talent of his came to the fore before marriage. Before his marriage, Kohli sang the song ‘Mere Mehboob Qayamat Hogi…’ for Anushka. His family members and friends are applauding. There comes a moment when the camera turns towards Anushka and the actress looks emotional.

Anushka Sharma made her film debut in Rab Ne Bana Di Jodi (2008) opposite Shah Rukh Khan. In the same year, Kohli also made his debut for India. Anushka proved her worth in many films like Sultan, Band Baaja Baaraat, Dil Dhadakne Do and Ae Dil Hai Mushkil, Sui Dhaaga. In the year 2013, Anushka started her production house with her brother Karnesh Sharma. Anushka has produced films like NH10, Pari and Phillauri. In the last two years, his production house has made web series ‘Paatal Lok’ and ‘Bulbul’.