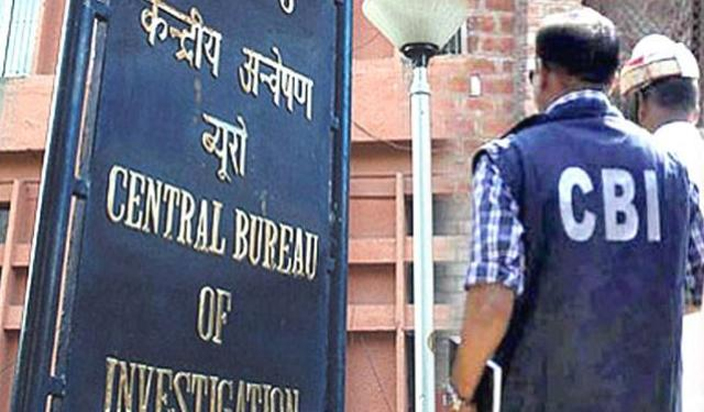 Lucknow/New Delhi: The CBI on Friday carried out searches at seven locations in Lucknow and New Delhi in connection with the probe into irregularities in admissions in a private medical college.

CBI sources said that the agency sleuths also raided the premises of a High Court judge in connection with the case.

The sources said that the searches were carried out after the agency registered a case under several sections of the Prevention of Corruption Act over certain allegations, including bribery, with regard to irregularities related to admissions in the medical college.

They said the searches are being conducted at the residential premises of the accused at Lucknow and Delhi which have led to recovery, as of now, of certain incriminating documents including investments and financial transactions. 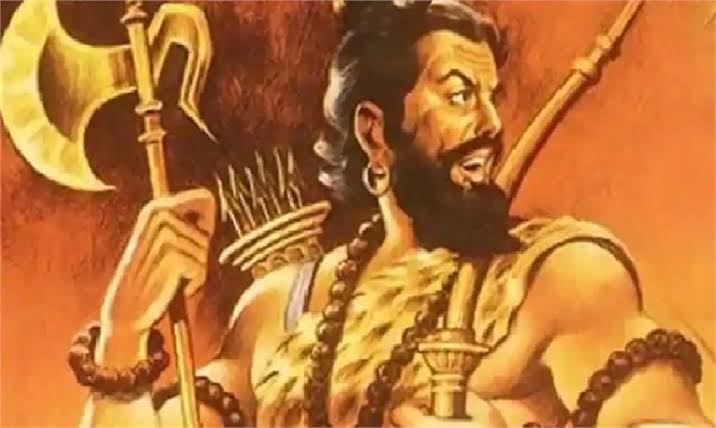 The Samajwadi Party has played a Brahmin card to dent the BJP’s vote bank.

The statue of Lord Parashuram will be installed in every district of Uttar Pradesh by the Samajwadi Party.

In fact, after the encounter of gangster Vikas Dubey of Kanpur, a section of Brahmins are angry with the Yogi government of UP.

On this, the Brahmins also registered their protest on social media. In such a situation, the SP has run these bets to woo Brahmins.

If sources are to be believed, some Brahmin leaders have met with Samajwadi Party President Akhilesh Yadav.

After the meeting, it was decided that a statue of Lord Parashurama would be installed in every district.

Funds will also be raised for this. It was said in the meeting that this statue of Lord Parshuram to be installed in Lucknow of UP will be the tallest in UP.

The height of this statue will be 108 feet. It is being said that some Brahmin leaders of the party have reached Jaipur to get the statue.