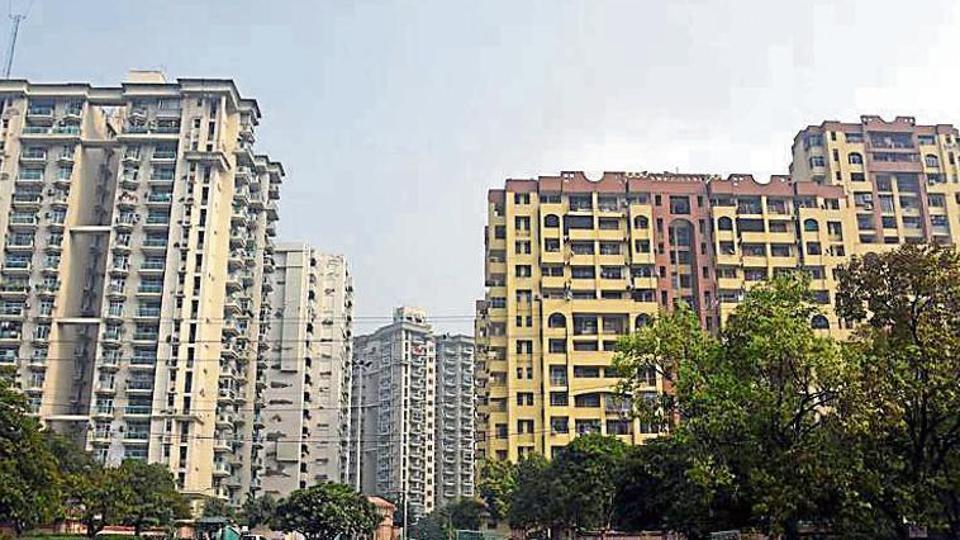 Ghaziabad: In a shocking case reported from Uttar Pradesh’s Ghaziabad district on Tuesday, a man killed his two children and then committed suicide by jumping from the eighth floor along with his two wives.

Of the two women, one has survived the fall and is said to be in a critical condition.

It is being said that the man was under a considerable financial stress. The incident took place in the Krishna Sapphire Apartment located in the posh Indirapuram area in Ghaziabad.

Senior Superintendent of Police (SSP) Sudhir Kumar Singh, who was present at the scene, said: “Early Tuesday, it was reported that three people had jumped from the eighth floor of Krishna Sapphire. After this, the police reached the spot, found a man and a woman dead and another woman seriously injured, who was admitted to the hospital. On opening the deceased’s flat, the bodies of an 11-year-old girl and a 13-year-old boy were found there.

“Investigation so far have revealed that the person had come to this house about one and a half month ago. It is learned that he has committed suicide due to financial constraints. ”

Singh said a suicide note has been found on a wall of the flat, which is being investigated.

He said that the family of the deceased has been informed.

It is being said that before the incident, voices of screaming were coming from the flat for a long time. And, thereafter, the colony security guards were informed that some people have fallen from the eighth floor balcony.

The security personnel and the neighbours have told the police that the family had regular fights and lot of shouting could be heard from the flat. 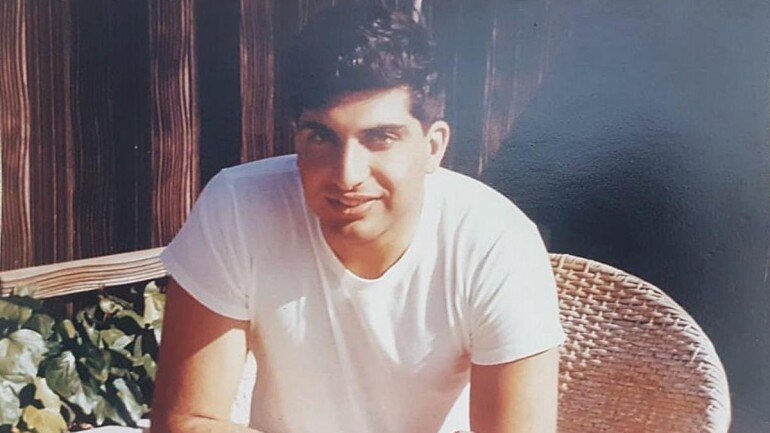 He posted the image with the caption, “I was going to post this yesterday, but I was then told about ”throwbacks” and how they occur on Thursdays. So here is a throwback from my days in LA, not long before I happily returned to India. #throwbackthursday”

A user wrote, “Perfect balance of purpose, vision, and a brilliant sense of humour. You rock Sir.”

Another wrote, “Hahaha the caption, you are an amazing human being man much love.”

A fan gushed, “You have such distinct spark in your eyes! Wow…”

A post read, “Sir u r beautiful from inside and as well outside sir.”

NZ guys are so nice, can’t think of revenge: Kohli