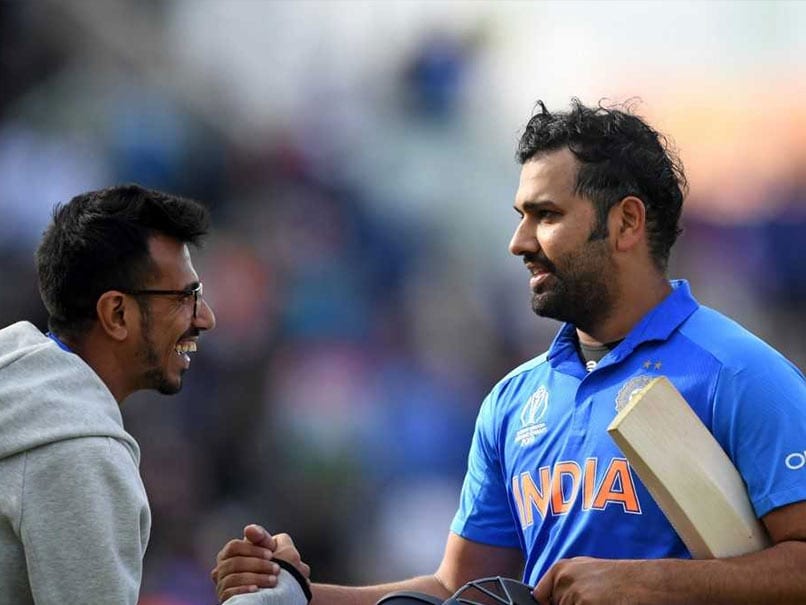 Mumbai: Rohit Sharma might be a senior player in the Indian team but when it comes to conducting interviews, he is still behind Yuzvendra Chahal as the wrist-spinner called him a “youngster” .

“Good job by New anchor Rohitaa Sharamaaaa,” Chahal tweeted in response to the video shared by BCCI, before cheekily adding “keep it up youngster”

It is usually Chahal who takes on the mic in his popular gig ‘Chahal TV’ but since the leggie was not part of the Test squad, opener Rohit took over.

Ishant and Umesh claimed 5-wicket hauls in Bangladesh’s first and second innings respectively as India beat the visitors by an innings and 46 runs.

his was India 12th consecutive home series victory as they also became the first team ever to complete four successive innings victories in the five-day format. India had won the first rubber by an innings and 130 runs.

Virat Kohli,s men, who sit pretty at the top of the ICC World Test Championship with 360 points, won the first Test by an innings and 130 runs in Indore.

Related Topics:chahalindiaRohit Sharma
Up Next 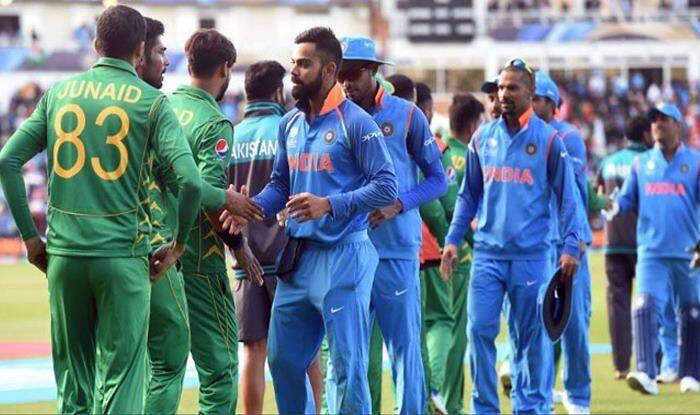 Lahore: PCB chief executive Wasim Khan has dismissed reports that Pakistan has given up its hosting rights of the T20 Asia Cup. In fact he has bartered that if the Men in Blue would not turn up for the Asia Cup, then Pakistan could also refuse to participate in the 2021 T20 World Cup slated to be played in India.

After the Bangladesh Cricket Board (BCB) agreed to send its team to Pakistan for a T20I series and two ICC World Test Championship matches in three phases, reports emerged that the Pakistan Cricket Board has given the hosting rights to the September event to Bangladesh.

“It is not the prerogative of the PCB or the ICC to change the host as it was the decision of the Asian Cricket Council (ACC),” Wasim was quoted as saying by The Dawn.

“We are currently considering two venues to host the Asia Cup,” he added. “If India doesn’t come to Pakistan for the Asia Cup, we would also refuse participation in the 2021 T20 World Cup there.”

Last week, it emerged out that BCCI hasn’t budged on its decision of not playing cricket on Pakistani soil, thus resulting in Pakistan losing hosting rights for the Asia Cup.

Pakistan last year welcomed back Test cricket after a long gap when Sri Lanka toured the nation in December.