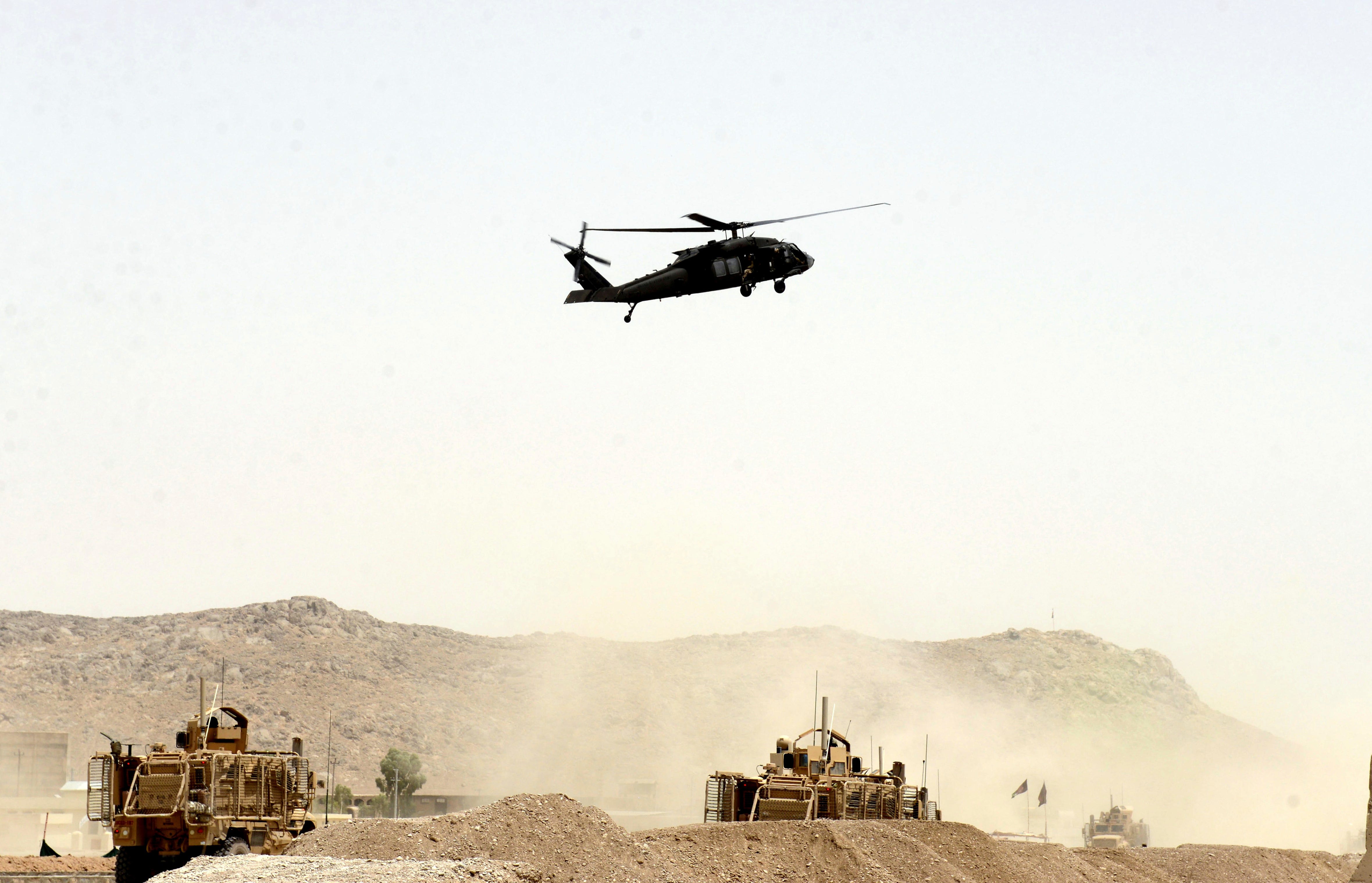 Kabul: Two U.S. service members were killed in a helicopter crash in Afghanistan on Wednesday. U.S. military officials said it did not appear that the helicopter went down as a result of enemy fire.

NATO Resolute Support released a statement on the matter without providing many additional details nor identifying the two service members.

The statement noted that an investigation into the cause of the helicopter crash is underway, though early reports don’t indicate enemy fire led to it.

The Taliban quickly took credit for the crash, claiming they shot down the helicopter in eastern Logar province, according to The Associated Press.

Taliban spokesman Zabiullah Mujahid said that the group downed a U.S. helicopter about 1 a.m. during fighting with the “invaders and their hirelings,” according to the AP. The U.S military dismissed the Taliban’s claim as false.

The deaths of the service members brings the number of U.S. combat fatalities this year in Afghanistan to 19. Approximately 14,000 U.S. troops remain in Afghanistan, and 2,400 U.S. soldiers have died in the U.S.-led war since 2001.

The U.S. military statement said that in accordance with U.S. Department of Defense policy, the names of the service members killed in action would be withheld until 24 hours after notification of their next of kin is complete.