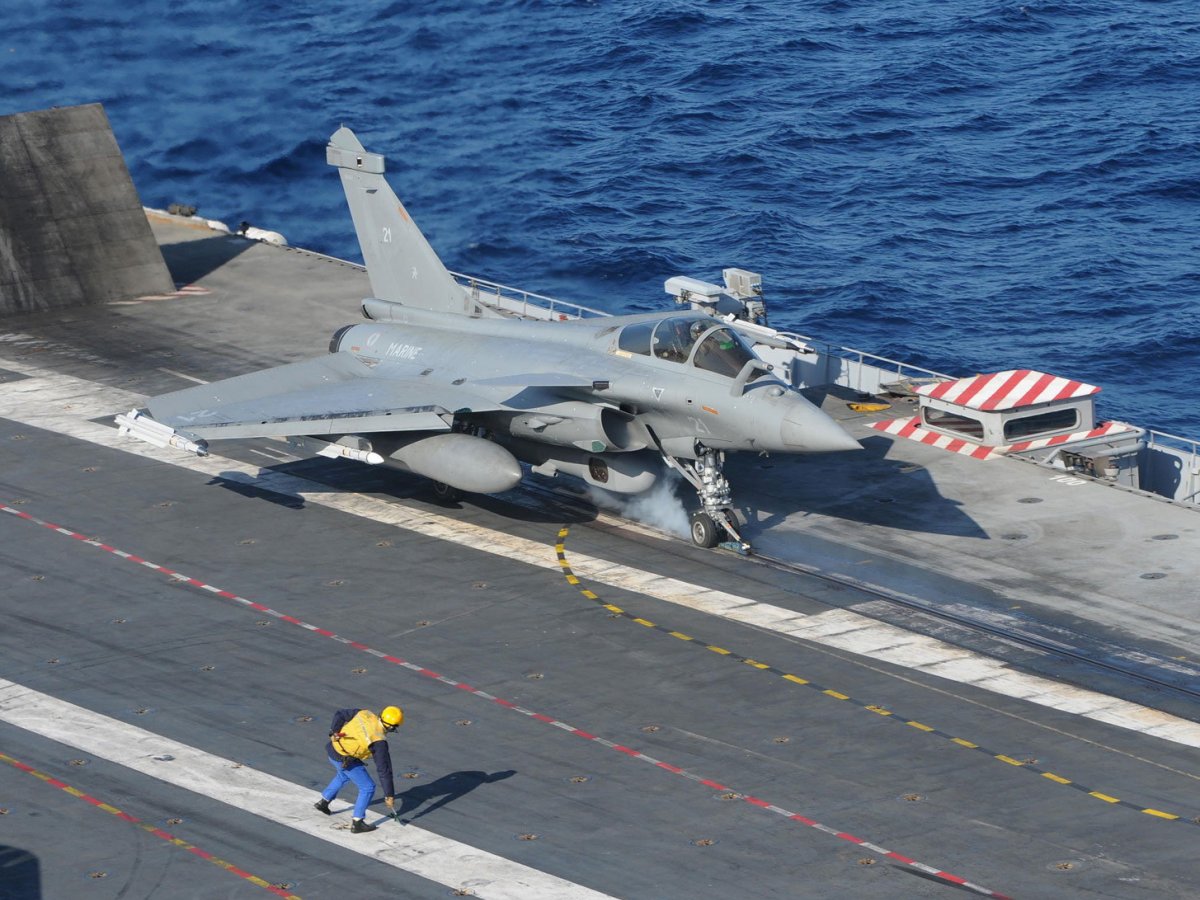 New Delhi: Congress leader Prithviraj Chavan on Friday demanded that the CBI file an FIR in the Rafale case, and claimed that the Supreme Court had not given a clean chit to the BJP-led NDA government in the matter.

Addressing a press conference at the party office, Mr. Chavan said the Congress had demanded a probe by a Joint Parliamentary Committee into the alleged scam and sticks to it even today.

Mr. Chavan said, “The BJP rejoiced over the Supreme Court’s decision to dismiss review petitions without reading the full judgement. In fact, instead of giving a clean chit to the Modi government, the court has asked for filing of FIR and probe through the CBI, and said that petitioners Arun Shourie, Prashant Bhushan and Yashwant Sinha be apprised of the investigation.”

If there is no irregularity in the deal, the Narendra Modi government should grant permission under section 17-A of the Prevention of Corruption Act to conduct a probe against the prime minister, Chavan said.

As per section 17-A, Centre’s permission is required to file an FIR against prime minister, he said.

The Supreme Court on Thursday rejected pleas,including one by Bhushan, Shourie and Sinha, seeking a review of its judgment that gave a clean chit to the Modi government on the purchase of 36 Rafale fighter jets from France.

It also said there is no ground to order an FIR by the CBI or a roving inquiry into allegations of irregularities in the controversial deal. 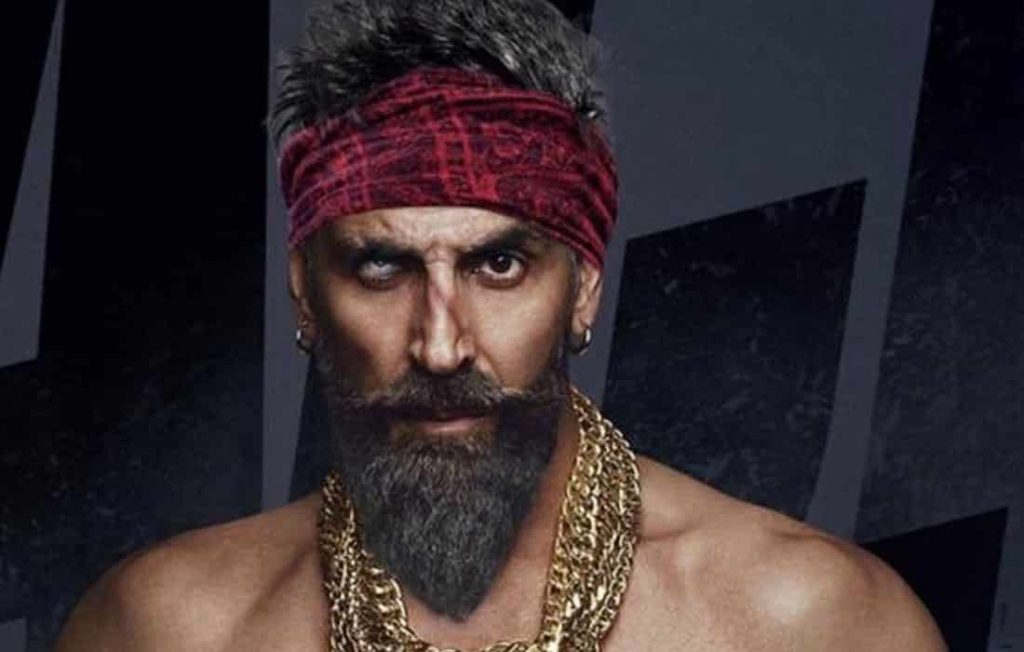