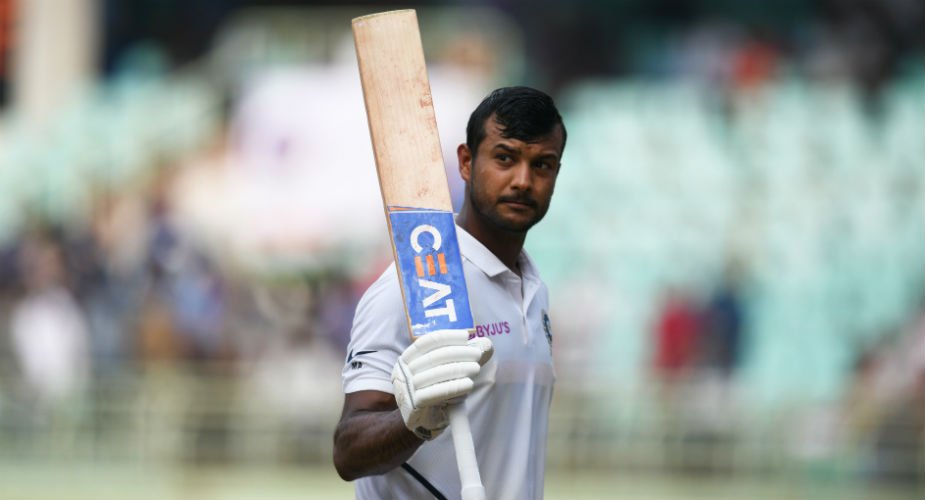 Indore: Continuing his batting brilliance, opener Mayank Agarwal scored his third Test century during the second day of India’s first Test against Bangladesh at the Holkar Cricket Stadium in Indore on Friday. This is also his third Test ton in four matches thus far and the Karnataka batsman has continued a scintillating run of form that has seen him smash over 700 runs in his eight-Test career.

Mayank played the role of an anchor as he initially shared a 91-run stand with Cheteshwar Pujara and then went on to stitch another partnership with Ajinkya Rahane for the fourth wicket. He hit 15 fours and one six on his way to the hundred.

Mayank had finished the first session of Day 2 on 91 and managed to stay focussed to get over the line in the early exchanges of the second session.

Mayank has led the way with the bat as India continues their domination in the first Test against Bangladesh. India are gunning for a record-extending 12th consecutive series win at home.

The opening day also belonged to the Indians as the pace bowling trio of Ishant Sharma, Mohammed Shami and Umesh Yadav stole the show as they skittled out Bangladesh for a mere 150 after skipper Mominul Haque won the toss and decided to bat first on a wicket that had quite some help for the fast bowlers.

IPL 2020: Complete list of players retained and released ahead of auction

“Why only five years? We will rule Maharashtra for 25 years,” says Sanjay Raut

IPL : Chinese mobile company Vivo will continue to be the title sponsor 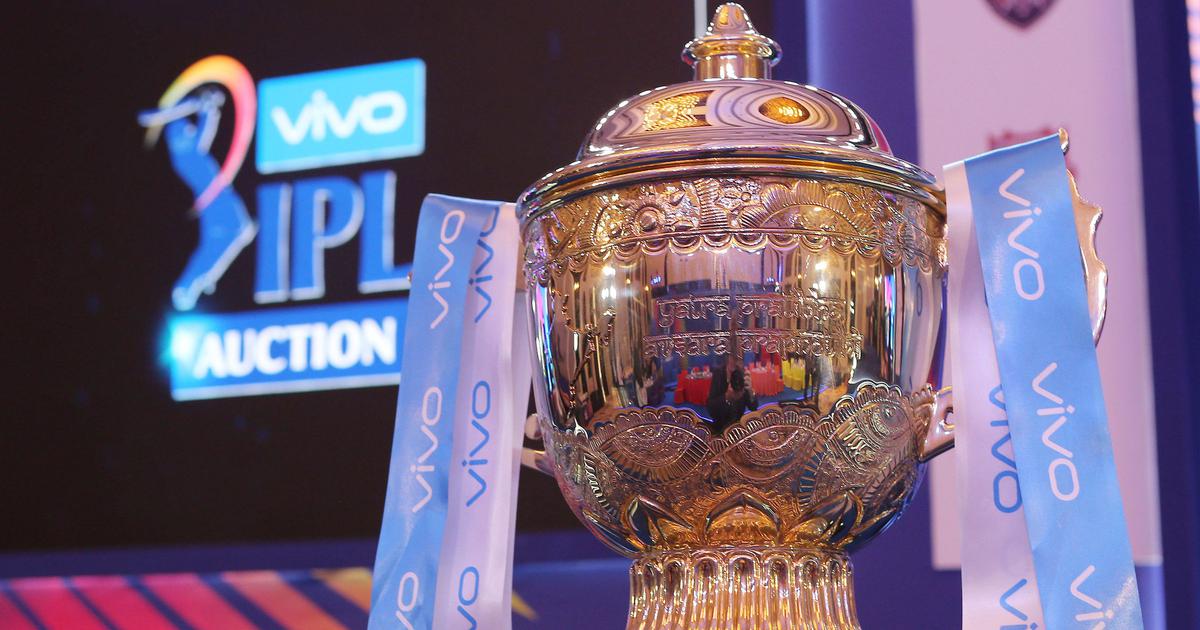 In the meeting of the Governing Council of the Board of Control for Cricket in India, it has been decided to conduct the IPL from September 19 to November 10.

Giving this information, a senior BCCI official said that the tournament will have 10 double headers i.e. 2-2 matches in a day.

The evening matches will start half an hour before the old schedule i.e. 7.30 pm. The afternoon matches will take place from 3.30 pm. Along with this, Chinese mobile company Vivo will continue to be the title sponsor.

The official said that this time due to Corona, the tournament will be played in a bio-secure environment. The Corona Guidelines also have to be taken care of.