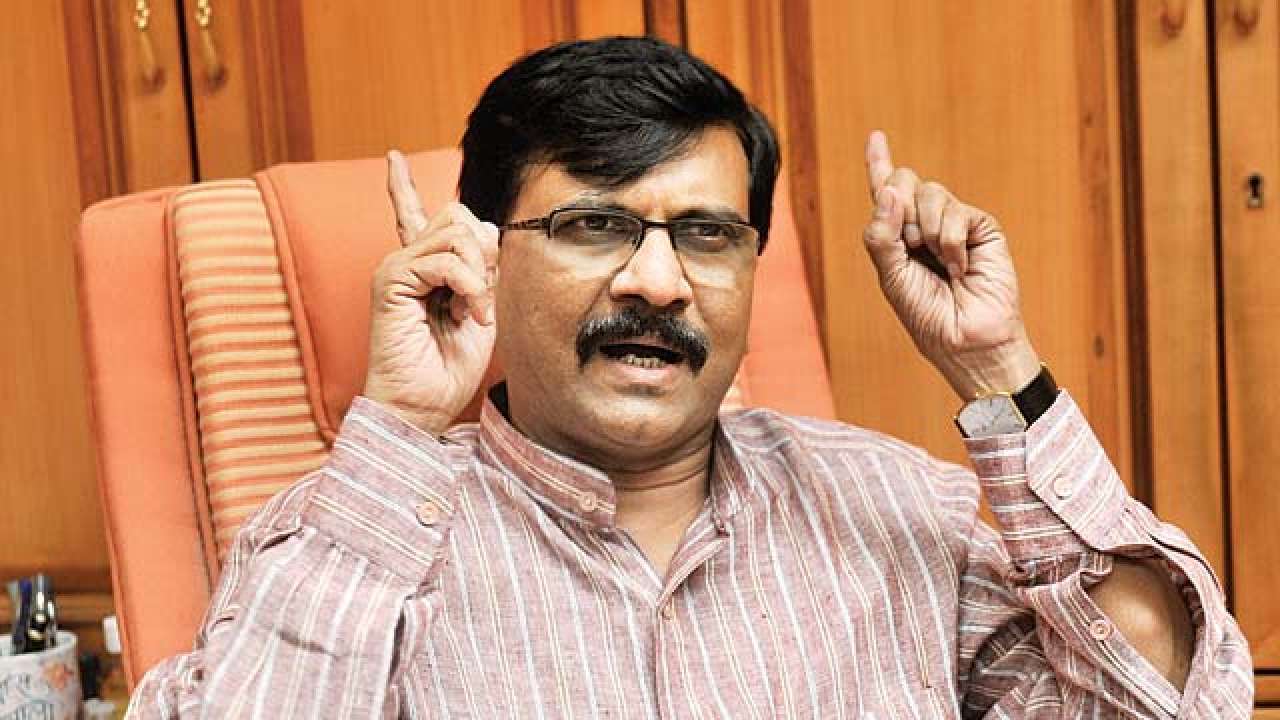 Mumbai: Sena MP Sanjay Raut here on Friday asserted that his party “will rule Maharashtra for 25 years”, a day after the Common Minimum Programme of the upcoming allies Shiv Sena-NCP-Congress was finalized.

In his media interaction, Raut was asked about the crucial Chief Minister’s post, to which he declared: “Why only five years? We will rule Maharashtra for 25 years…”

On the power-sharing formula being worked out with the Sena”s new allies, he said the Chief Minister will be from Shiv Sena, but the details of the CMP would be known soon.

Late on Thursday, after detailed discussions in a series of marathon meetings, the three prospective partners finalized their CMP, which has now been sent to the respective party high command of the Sena-NCP-Congress for approval.

According to unofficial indications, Sena would get the post of Chief Minister, but it is hazy whether it will be for half-term (30 months) or full term (five years), while NCP-Congress would get Deputy CM each, besides portfolios being shared at one per four legislators of each party.

NCP President Sharad Pawar will call on Sonia Gandhi later this week with the possibility of Sena President Uddhav Thackeray also going to meet her before a formal tie-up announcement is made from New Delhi on a priority this week or early next week, according to political sources.

A Congress leader said they would like to complete all formalities before November 18, when the Winter Session of Parliament begins, and also explore possibilities of the three prospective allies going to campaign for the Jharkhand Assembly elections after the government formation is completed in Maharashtra.

Odd-even scheme: Arvind Kejriwal to decide on extension of rule on Nov 18 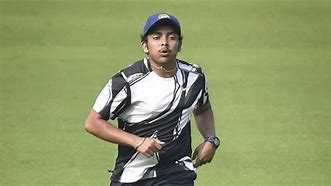