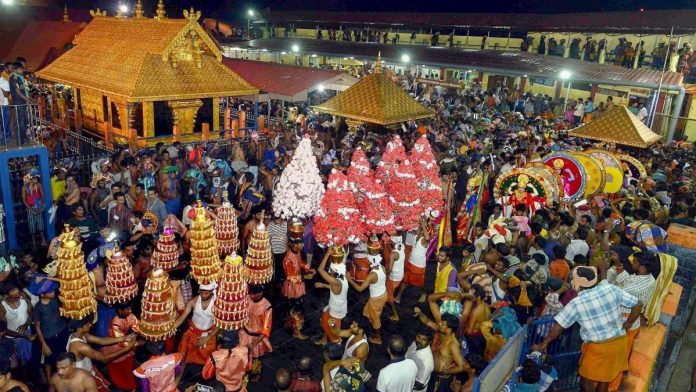 New Delhi: A five-judge bench of the Supreme Court referred the Sabarimala temple issue to a larger seven-member bench on Thursday after hearing pleas seeking a review of its decision to allow women of all ages into the temple.

However, there is no stay on the September 28, 2018, judgement, which lifted the ban on the entry of women aged between 10 and 50.

According to this verdict, women of all ages can visit the shrine till larger bench decides this issue, which is actually no relief to petitioners who had moved the top court seeking a review of its previous judgement.

The Chief Justice”s majority judgement clubbed the entry of Muslim women in mosques, Parsi women to enter the tower of silence etc. with the issue of entry of women in Sabarimala temple.

However, Justice Rohinton Nariman, in dissent, disagreed with this clubbing of issues, and said these are issues for future Constitution Benches.

Justice Nariman observed that the original judgment in Sabarimala was based on a bona fide PIL, which specifically raised the issue of discrimination of women, denying them entry, for their entire period of puberty, which is actually a physiological feature.

Chief Justice observed that the individual right to practice cannot outweigh the practice of a religious group.

SC rules out probe in Rafale deal, cautions Rahul to be careful in future 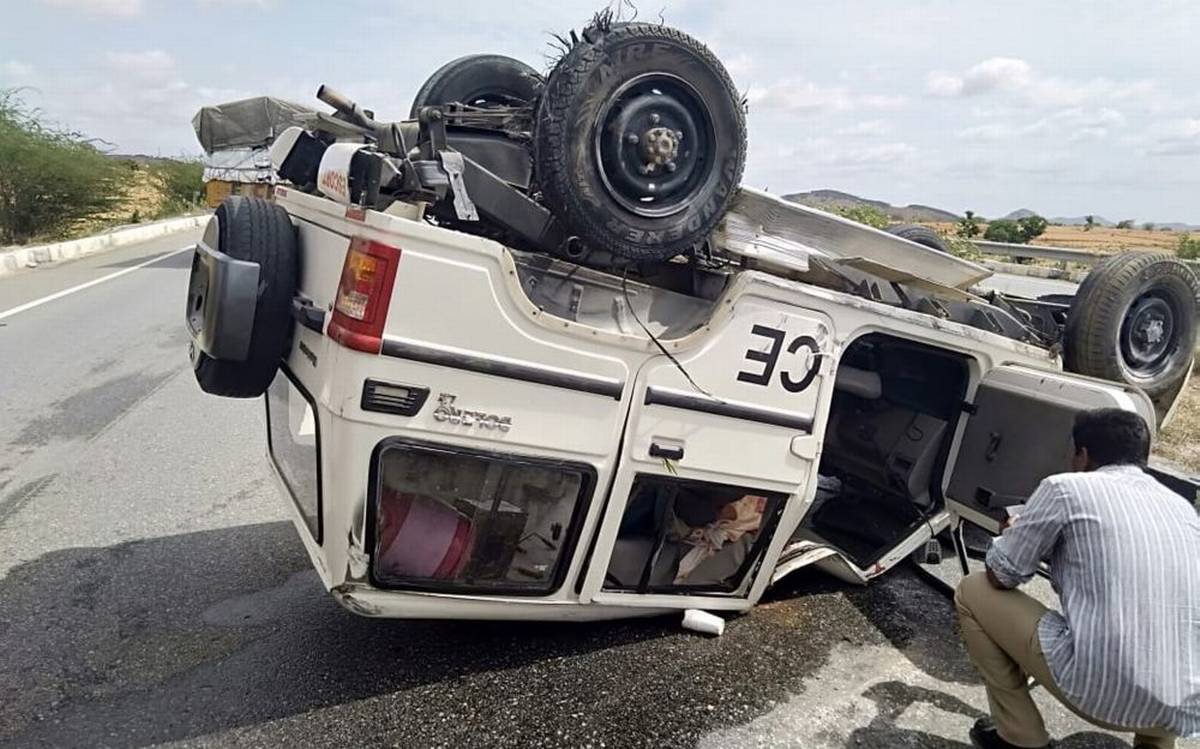 The Indian government is soon going to launch a major scheme for those injured in road accidents. In this, cashless treatment of victims of road accident will now be available.

For this, the government will also set up a Motor Vehicle Accident Fund.

Every year in India 1.5 lakh people die in road accidents. According to the ministry, 1,200 people fall victim to road accidents across the country every day, in which around 400 people die.

The Transport Ministry has stated that Rs 2.5 lakh has been proposed for the treatment of a person injured in a road accident.

Apart from this, the Ministry of Road Transport has also designated the National Health Authority as the nodal agency for the scheme.

The Center has sought feedback from the Chief Secretaries of all the states till July 10 regarding this scheme.

Amidst Corona crisis, government took a big decision for the welfare of poor