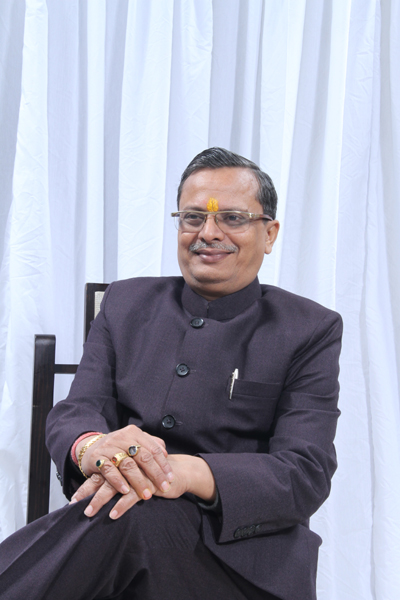 Meerut: A BJP leader on Tuesday said that Pakistan and China should be blamed for the high levels of pollution in the national capital region and adjacent areas and alleged either of the two neighbouring countries could have released poisonous gases into India.

Ye jo zahreeli hawa aa rahi hai, zehreeli gas aayi hai ho sakta hai kisi bagal ke mulk ne chhodi ho jo humse ghabraya hua hai (There is a possibility that this poisonous gas could have been released by any neighbouring country which is afraid of us.) I feel that Pakistan or China are afraid of us,” BJP leader Vineet Agarwal Sharda said. “We must seriously consider whether Pakistan has released any poisonous gas,” he added.

“Whenever Pakistan fought a war with India, it was defeated. Since Narendra Modi and Amit Shah came, Pakistan has become frustrated,” he said.

“People including Delhi Chief Minister Arvind Kejriwal say pollution is caused by stubble burning or industrial emission. The farmer is the backbone of our country. Farmer and industries should not be blamed.”

Sharda said Pakistan was frustrated even since Prime Minister Narendra Modi and Home Minister Amit Shah took charge and was resorting to all sorts of tactics against India as it could not register a single victory in any battle.

“This is a time of Krishna and Arjuna. Modi as Krishna and Amit Shah as Arjuna together will take care of it,” he said.