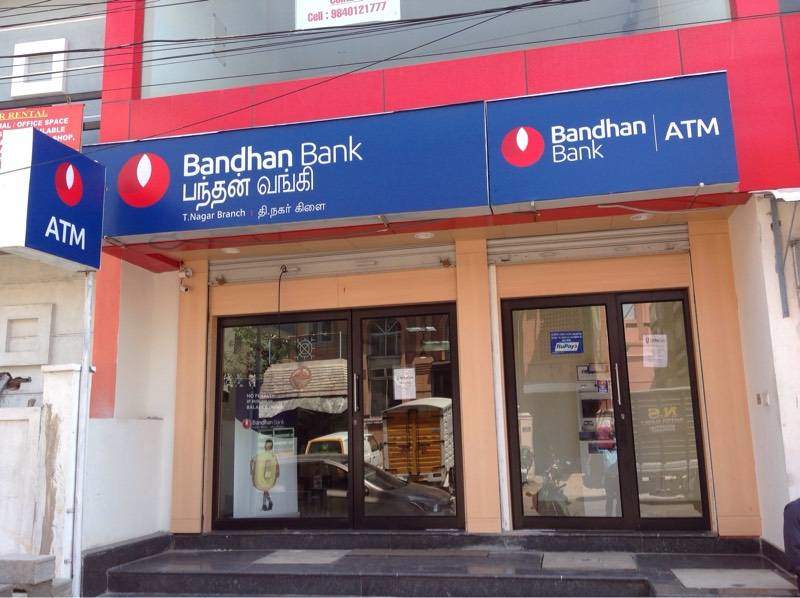 The Reserve Bank of India (RBI) on Tuesday imposed Rs1 crore penalty on Bandhan Bank for non-compliance with promoter holding norms, contained in the licencing guidelines.

Under the guidelines, the bank was required to bring down shareholding of its “non-operative financial holding company” to 40% of its paid-up equity capital within three years from the date of start of business.

However, as the bank failed to comply with the licencing guidelines, a show cause notice was issued asking why a penalty should not be imposed for the non-compliance, the RBI said in a statement on Tuesday.

“After considering the reply received from the bank, submissions made during personal hearing and documents submitted, the RBI came to the conclusion that the bank had failed to comply with the licencing guidelines and decided to impose the penalty,” the banking regulator said.

As they didn’t carry out what was expected of them, the bank was served a show cause notice, to which the bank did not come up with a satisfactory response.

However, the bank said that they have been trying to bring down the shareholding of the promoters to 40 percent. It hasn’t been long since the bank merged with Gruh Finance, which brought their shareholding down from 82.26 per cent to 60.96 per cent.

RBI has imposed this fine under the provisions open to them under the Banking Regulation Act, 1949, and has also clarified that this is not applicable to the validity of any transaction or agreement that the bank has with its customers. 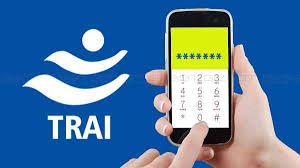