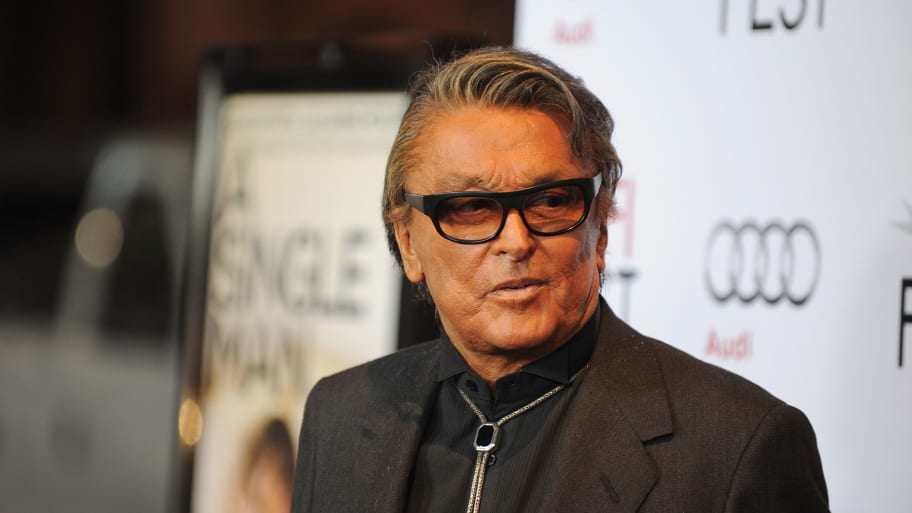 New York: Robert Evans, the Paramount executive who produced “Chinatown” and “Urban Cowboy,” and whose life became as melodramatic and jaw-dropping as any of his films, died on Saturday night. He was 89.

His career was a story of comebacks and reinventions. Evans had launched a successful women’s clothing line with his brother, Charles, and was visiting Los Angeles on business when actress Norma Shearer saw him sunbathing by the pool at the Beverly Hills Hotel. She persuaded producers to hire the handsome, dark-haired 26-year-old to play her late husband, movie mogul Irving Thalberg, in “Man of a Thousand Faces,” a film about horror movie star Lon Chaney.

“Our son, Joshua, and I will miss Bob tremendously,” his ex-wife, actress Ali MacGraw, said Monday in a statement, “and we are so very proud of his enormous contribution to the film Industry. He will be remembered as a giant.” 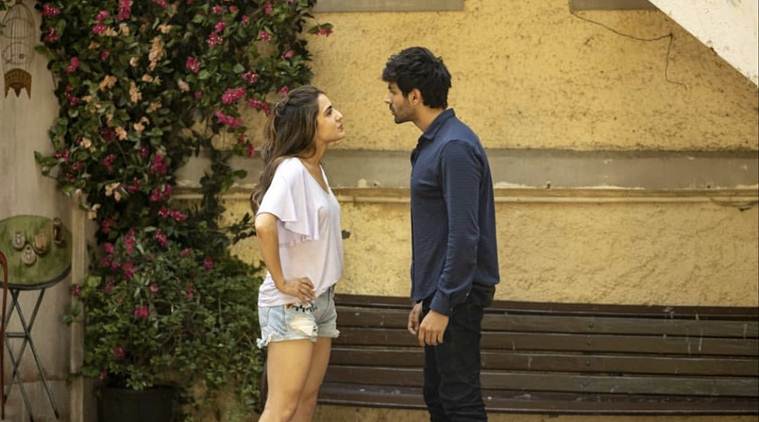