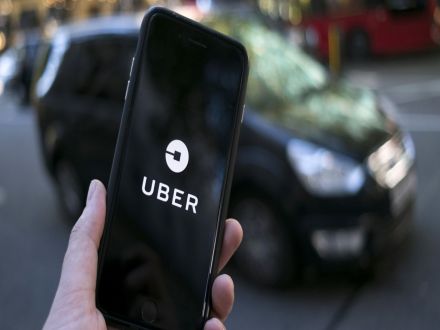 Under the partnership to improve first and last-mile connectivity for users, Delhi Metro Rail Corporation (DMRC) will provide Uber dedicated pick up and drop points.

Talking to reporters, DMRC Managing Director Mangu Singh said that a pilot is being run at about four stations and the facility will eventually be made available in 210 of 274 Metro stations.

“Research has shown that integrating on-demand services with public transport is beneficial for riders,” Mr Singh said at an event which saw Uber launching its “public transport” service in Delhi, making it the ninth city globally and first in Asia to have such a feature.

The Public Transport feature on the Uber app works quite similar to the Public Transit option available on Google Maps. However, Google’s offering lets users even book Uber and Ola cabs. The search giant also in the recent past enhanced the Maps app with an Auto Rickshaw Public Transport Mode and voice navigation for public transportation.

“India is a fundamental market for Uber,” said Dara Khosrowshahi, CEO, Uber, while addressing the media at the event. “We think that it’s a big market and would help us bring innovations.”

Uber is also bullish on utilising Indian talent to export its developments to global markets and double down its headcount in the country. Nonetheless, the company often faces concerns over safety issues.

Fake currency notes worth Rs one crore have been deposited in various banks which then deposited the same in the Reserve Bank of India.

The assistant manager of Reserve Bank of India in Lucknow’s Metropolitan Kotwali has filed a complaint after fake notes worth Rs one crore were deposited in several banks between 2017 and 2018.

Assistant manager Ranjana Maravi said that 15,436 fake notes were deposited in the currency chest of the Reserve Bank of India between October 2017 and March 2018.

Inspector Mahanagar Yashkant Singh said a case has been registered on the complaint of Ranjana Maravi, and an investigation was underway.