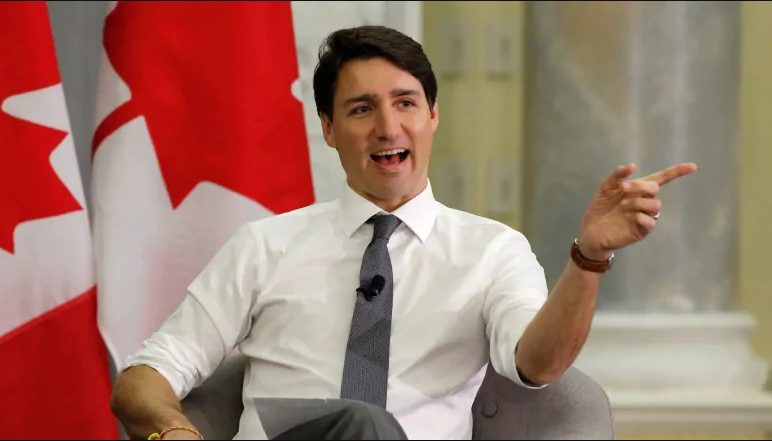 Canada: Justin Trudeau ruling Liberal Party has retained power but will form a minority government after a narrow victory in the Canada election.

The result means Prime Minister Mr Trudeau will require the support of a smaller left-leaning party after the hard-fought campaign in which he was dogged by scandals.

The Liberals had won or were leading in 156 out of 338 seats in Monday’s vote, according to Elections Canada. That put the Liberals far short of the 170 seats needed for a second straight majority government.

“You did it, my friends. Congratulations,” Mr Trudeau told supporters in Montreal as he claimed victory early on Tuesday.

Ahead of the vote, polls showed a tight race between Mr Trudeau and his main rival, Conservative leader Andrew Scheer.

Despite Trudeau’s attempt to strike a conciliatory tone, Conservative leader Andrew Scheer issued a stark warning to the Liberals. “Mr. Trudeau, when your government falls, Conservatives will be ready and we will win,” Scheer told supporters at his concession speech.

Donald Trump was quick to congratulate Trudeau for “a wonderful and hard fought victory.” Although the two leaders have not had a warm relationship – Trump described Trudeau as “dishonest” at last year’s disastrous G7 meeting in Quebec – the US president tweeted: “Canada is well served. I look forward to working with you toward the betterment of both of our countries!”

Four years after the photogenic Liberal leader swept to power promising “sunny ways” after nearly a decade of Conservative rule, Trudeau struggled to inspire voters as he campaigned for re-election.

Trudeau, 47, was endorsed by Barack Obama in the last days of the campaign, but his standing as one of the few remaining progressive leaders in a major democracy was undermined by the emergence of blackface images, and lingering criticism of his handling of a major corruption inquiry.