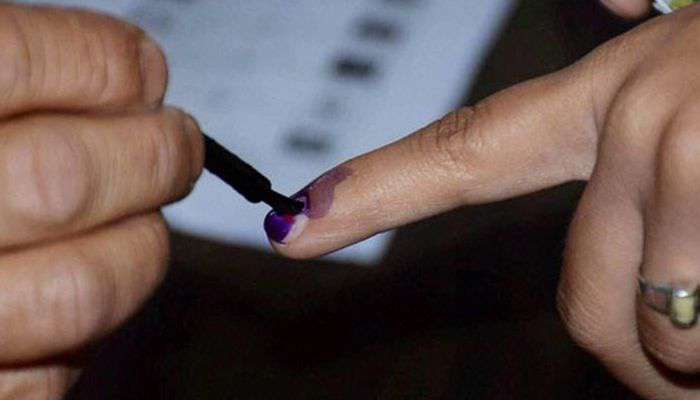 Uttar Pradesh: Bypolls are being held in as many as 51 assembly seats and two Lok Sabha constituencies across 17 states and one union territory today, when voters also decide the fate of politically crucial Maharashtra and Haryana.

Thirty of these seats are currently held by the BJP, 12 by the Congress, and the rest by regional parties. Uttar Pradesh is also witnessing bypolls in 11 assembly seats; followed by six in Gujarat; five each in Bihar and Kerala; four each in Assam and Punjab; three in Sikkim; two each in Himachal Pradesh, Tamil Nadu and Rajasthan; and one seat each in Arunachal Pradesh, Madhya Pradesh, Odisha, Chhattisgarh, Puducherry, Meghalaya and Telangana.

Voting for bypolls to 11 Assembly seats in Uttar Pradesh began at 7 am in the morning. It is a four-cornered contest this time, with the BJP, Bahujan Samaj Party (BSP), Samajwadi Party (SP) and Congress fielding candidates on all 11 Assembly seats. Eight of the 11 seats were held by the BJP earlier and one by BJP-ally Apna Dal (Sonelal). The seats of Rampur and Jalalpur (Ambedkarnagar) were held by Samajwadi Party and Bahujan Samaj Party, respectively.

Prime Minister Narendra Modi on Monday urged people, especially the young, to come out and vote in large numbers as polling began for the assembly elections in Maharashtra and Haryana.

“Elections are taking place for Haryana and Maharashtra assemblies. There are also by-polls taking place in various parts of India. I urge voters in these states and seats to turnout in record numbers and enrich the festival of democracy. I hope youngsters vote in large numbers,” the Prime Minister tweeted in the morning.

According to the office of UP’s Chief Electoral Officer, 109 candidates are in the fray for the bypolls to the Assembly seats of Gangoh, Rampur, Iglas (SC), Lucknow Cantonment, Govind Nagar, Manikpur, Pratapgarh, Zaidpur (SC), Jalalpur, Balha (SC) and Ghosi.

The results will be announced on October 24. 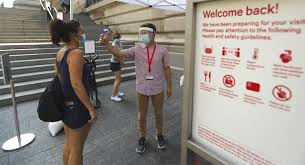 Top high-paying IT jobs and required skills for 2020