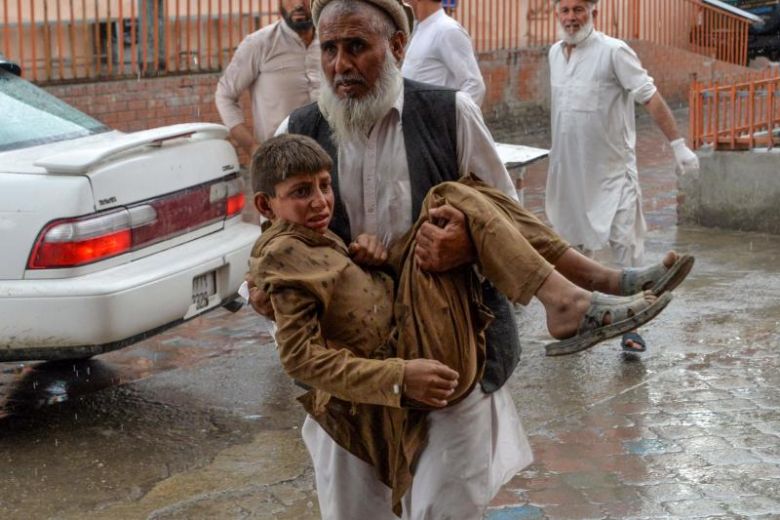 KABUL: An explosion rocked a mosque in eastern Afghanistan as dozens of people gathered for Friday prayers, causing the roof to collapse and killing 62 worshippers, provincial officials said. The attack underscored the record-high number of civilians dying in the country’s 18-year war.

The explosion, which witnesses said collapsed the mosque’s roof, took place in eastern Nangarhar province and wounded 33 people, said provincial governor spokesperson Attaullah Khogyani. He said the dead were “all worshippers” in the blast in Haska Mina district, roughly 50 km from the provincial capital Jalalabad.” Both men and children are among those killed and wounded in the attack,” he said. 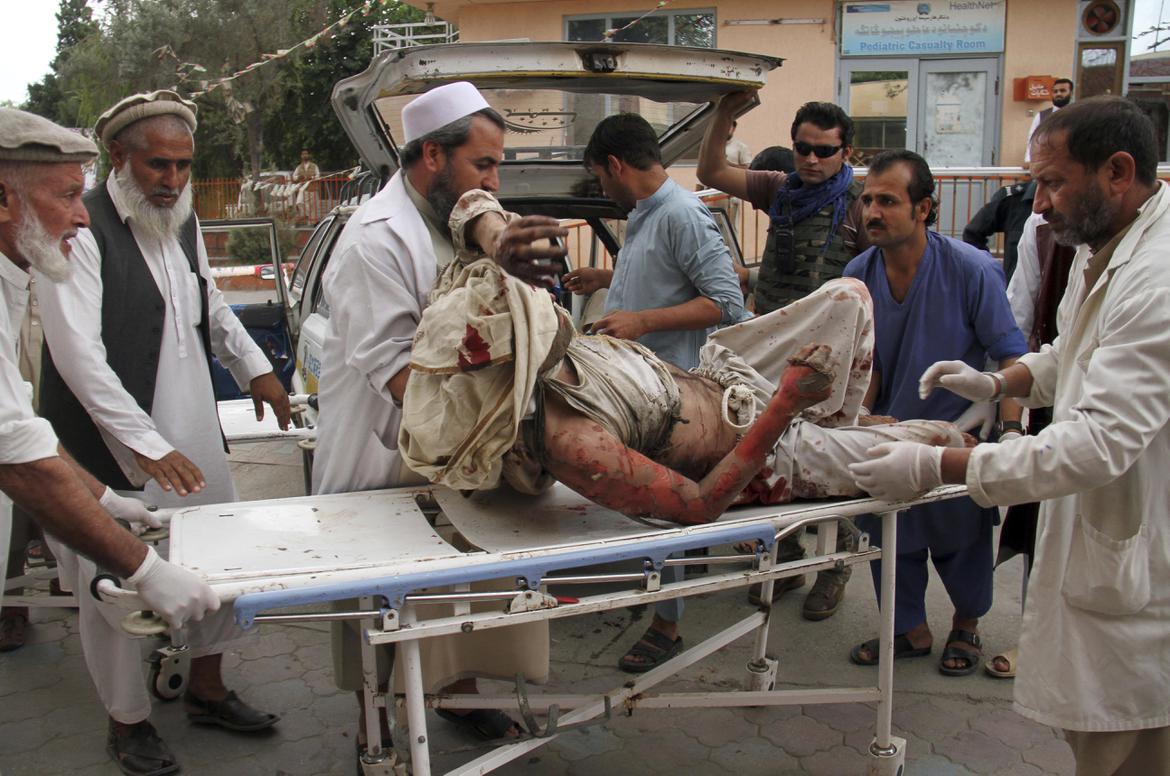 “The Taliban and their partners heinous crimes continue to target civilians in time of worship,” he added.

The blasts came a day after the United Nations said violence in Afghanistan had reached “unacceptable” levels. 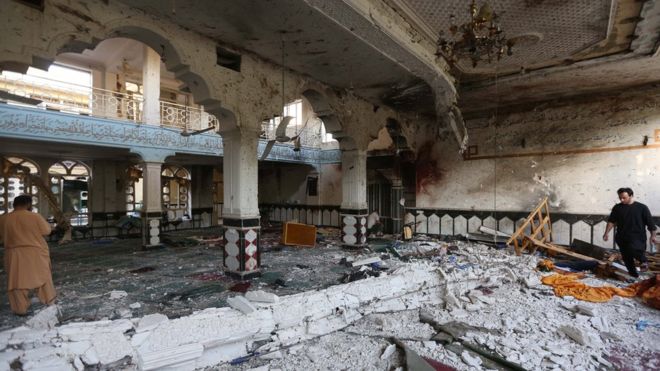 The figures – 1,174 deaths and 3,139 wounded from July 1 until September 30 this year – represent a 42 percent increase over the same period last year. More than 40 percent of the casualties were women and children.

The UN laid the blame mainly at the feet of “anti-government elements” such as the Islamic State of Iraq and the Levant (ISIL or ISIS) armed group and the Taliban, which was removed from power during a US-led invasion in 2001, though it said it also documented an alarming rise in casualties caused by pro-government forces.