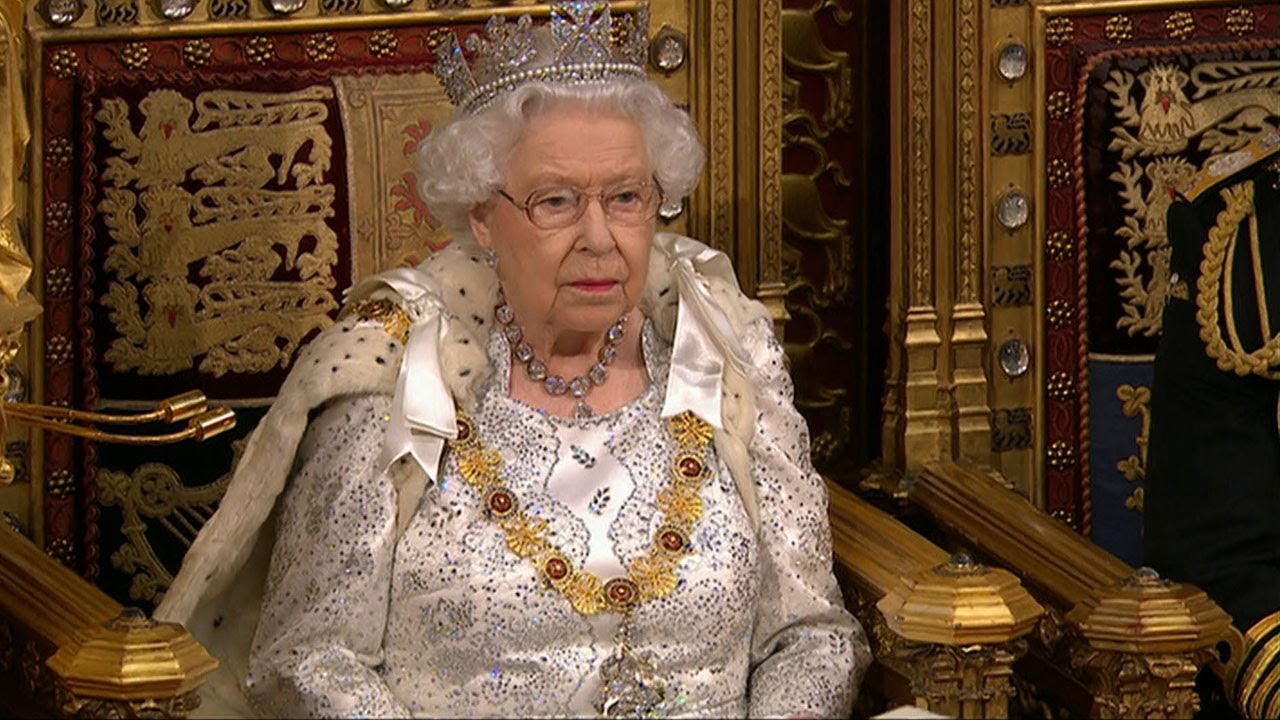 LONDON: British Prime Minister Boris Johnson on Monday set out his government’s priorities at a parliamentary ceremony full of pomp and pageantry attended by the queen, with Brexit top of the agenda.

But with time running out for an amicable divorce deal before EU leaders meet later this week, few of the proposals look likely to be enacted, with predictions of a snap election.

Queen Elizabeth II announced in a speech to lawmakers a list of 26 new bills ranging from implementing a yet-to-be finalised EU divorce agreement to criminal sentencing and the environment.

In a speech to parliament, which sets out the legislative agenda for the government, the queen set out Johnson’s plan to “work toward a new partnership with the European Union, based on free trade and friendly cooperation”.

But with an election on the horizon, many of his other measures, which see increased spending on the health service and tougher sentencing for serious offenders, are unlikely to pass through parliament, making the speech more of a warm-up for the new poll.

In London, the queen delivered a speech outlining an ambitious — and critics say undeliverable — legislative program for Johnson’s government.

The 10-minute speech, read by the 93-year-old monarch from a gilded throne in the House of Lords, included more than 20 bills, including a law to implement an EU withdrawal agreement, should one be reached.

It also contained plans for post-Brexit reforms to agriculture, fishing and immigration that will include the ending of the automatic right of EU citizens to live and work in Britain in 2021. The speech also included a long list of domestic policies, from longer sentences for violent criminals to no-fault divorce, tougher air pollution rules and new building-safety rules.