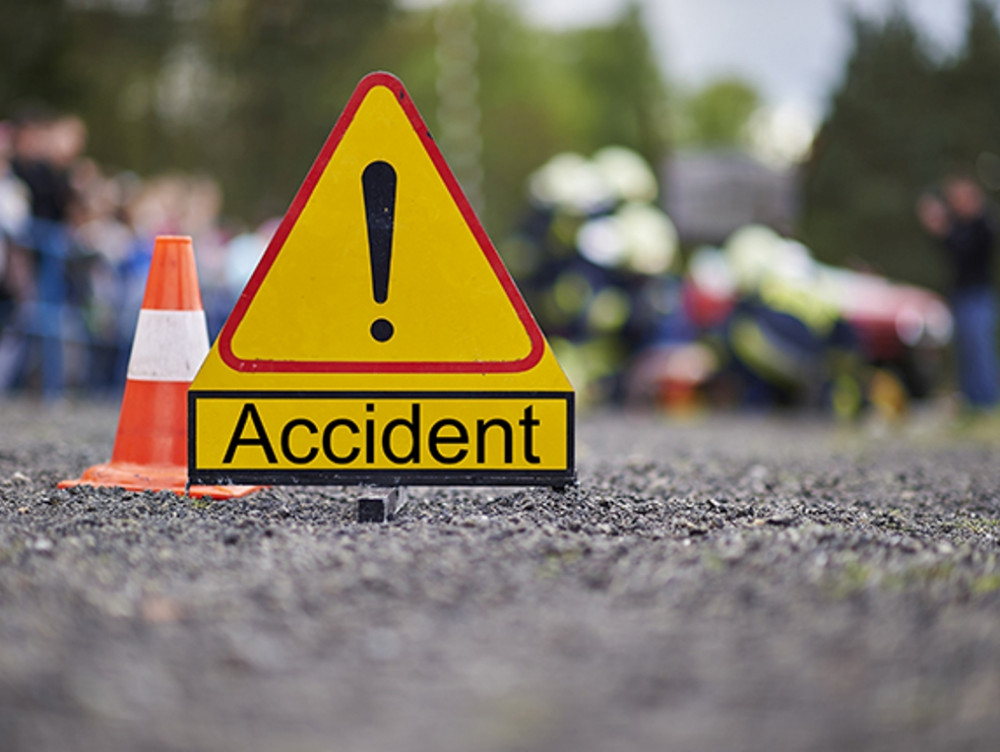 Bulandshahr: In a horrifying accident, seven people lost their lives after a bus ran over them while they were sleeping on one of the pavements.

The incident took place near Ganga Ghat in Bulandshar’s Narora. The victims were sleeping on the roadside when the bus crushed them.

According to initial reports, the victims belonged to Hathras and were returning from Narora Ghat after taking a dip in the Ganga river.

The police said that the bus was privately owned and was returning with pilgrims from Vaishno Devi.

The police has sent the bodies for post mortem. However, the driver of the bus is still missing, said the police.

Police also calmed local residents gathered to protest against the accident, Singh said. Chief Minister Adityanath announced a compensation of Rs 2 lakh to the family of each victim. He also called for strict punishment for those responsible.

Meanwhile, Chief Minister Yogi Adityanath announced an ex-gratia of Rs 2 lakh each to the families of 7 people who lost their lives in Bulandshahr accident. He has also directed the administration to take strict action against the person responsible for the incident.

Jhingan ruled out of India’s World Cup qualifier against Bangladesh