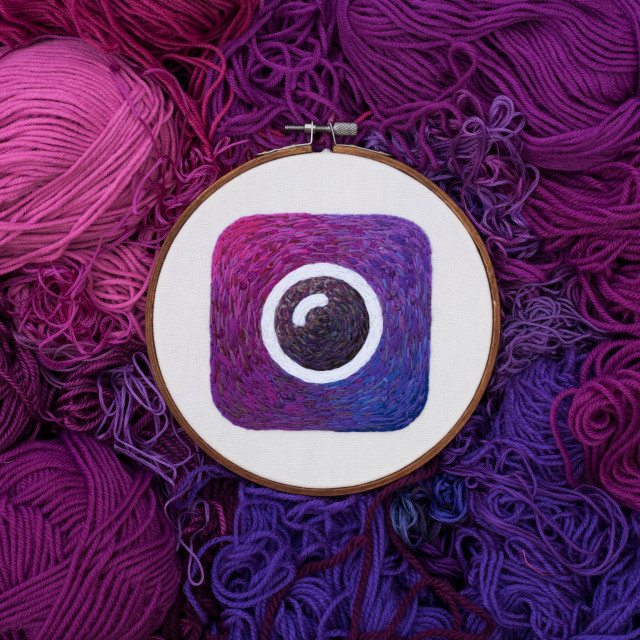 New York: On Thursday, the Facebook (FB)-owned company announced a new app called Threads, which is a complementary app to Instagram that lets users connect and share messages with a smaller group of friends. While the Threads app offers its own inbox for messages, you’ll still be able to read and respond to your close friends in the primary Instagram app.

Threads is its own separate smartphone app, but ties into lists of “close friends” that Instagram began letting users create late last year, according to director of product Robby Stein.

The app pulls in your Close Friends list on Instagram, a feature that lets you pick which friends you want to share Stories with. Only you control the list, meaning people can’t request to be on it. You can also add or remove people at any point and they won’t be notified.

The app will be available for iPhone and Android users.

“You are in control of who can reach you on Threads, and you can customise the experience around the people who matter most,” said Robby Stein, Director of Product, Instagram.

Over the last few years, Facebook introduced several ways to share visually on Instagram and connect with people from sharing everyday moments on Stories to visual messages on Direct.