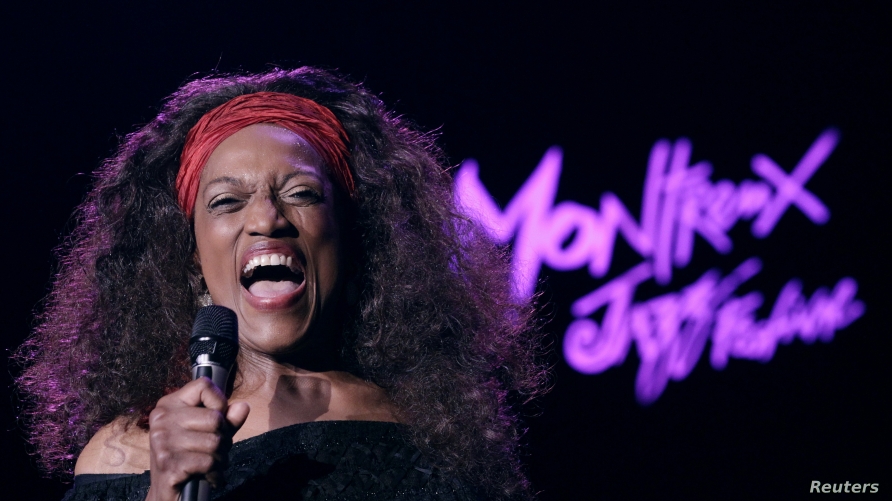 New York: Four-time GRAMMY winner and Recording Academy Lifetime Achievement recipient Jessye Norman, who dazzled the world with her soprano voice, has died at the age of 74.

The renowned opera star died in morning from complications of a spinal cord injury she experienced in 2015, the Associated Press reports. She died at Mount Sinai St. Luke’s Hospital in New York.

“We are so proud of Jessye’s musical achievements and the inspiration that she provided to audiences around the world that will continue to be a source of joy. We are equally proud of her humanitarian endeavours addressing matters such as hunger, homelessness, youth development, and arts and culture education,” the family statement read.

Funeral arrangements will be announced in the coming days.

Norman was a trailblazing performer, and one of the rare black singers to attain worldwide stardom in the opera world, performing at such revered houses as La Scala and the Metropolitan Opera, and singing title roles in works such as “Carmen,” ”Aida” and more. She sang the works of Wagner, but was not limited to opera or classical music, performing songs by Duke Ellington and others as well.

She made her operatic debut in 1969 in Berlin, wowing audiences around the world on stages in Milan, London and New York thanks to her shining vocals, no matter the language. The New York Times described her voice as “a grand mansion of sound.”

She’s earned 15 Grammy nominations throughout her illustrious career, picking up her first at the 1985 show for best classical vocal soloist performance for “Ravel: Songs of Maurice Ravel.” She received the Grammy Lifetime Achievement Award in 2006. 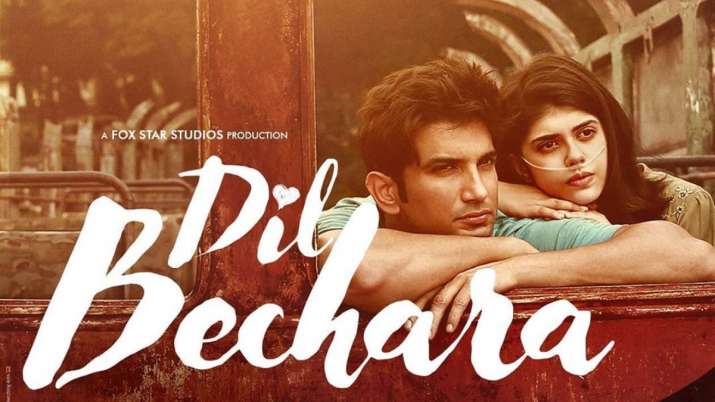