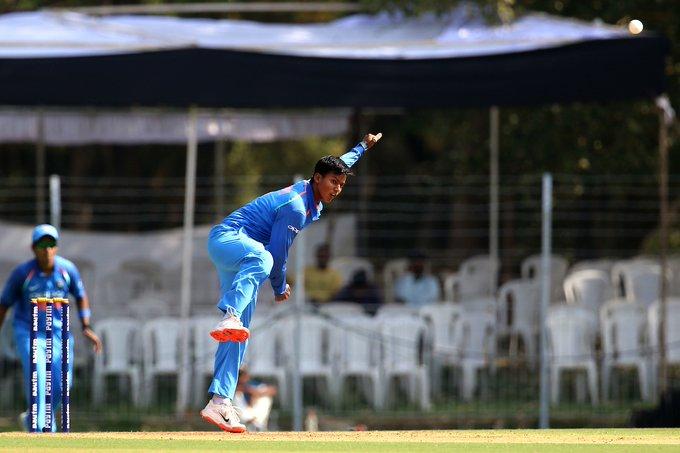 Surat:  All-rounder Deepti Sharma had an extraordinary outing in India’s first T20I against South Africa in Surat on Tuesday. She ended with figures of 4/8 with three of the four overs to lead India to victory. If that was not enough she bowled three maidens and made her way into the record books. This is the first time that an Indian has bowled as many maidens in a T20I match.

Three straight maiden overs and three wickets from the all-rounder as she spun a web around the SA batters. @Paytm #INDWvsSAW

Deepti gave away runs only off the 19th ball that she bowled in the match. Two of these overs were wicket maidens with Deepti taking two on the trot in the 9th over and a wicket in the 14th. 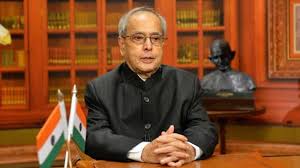