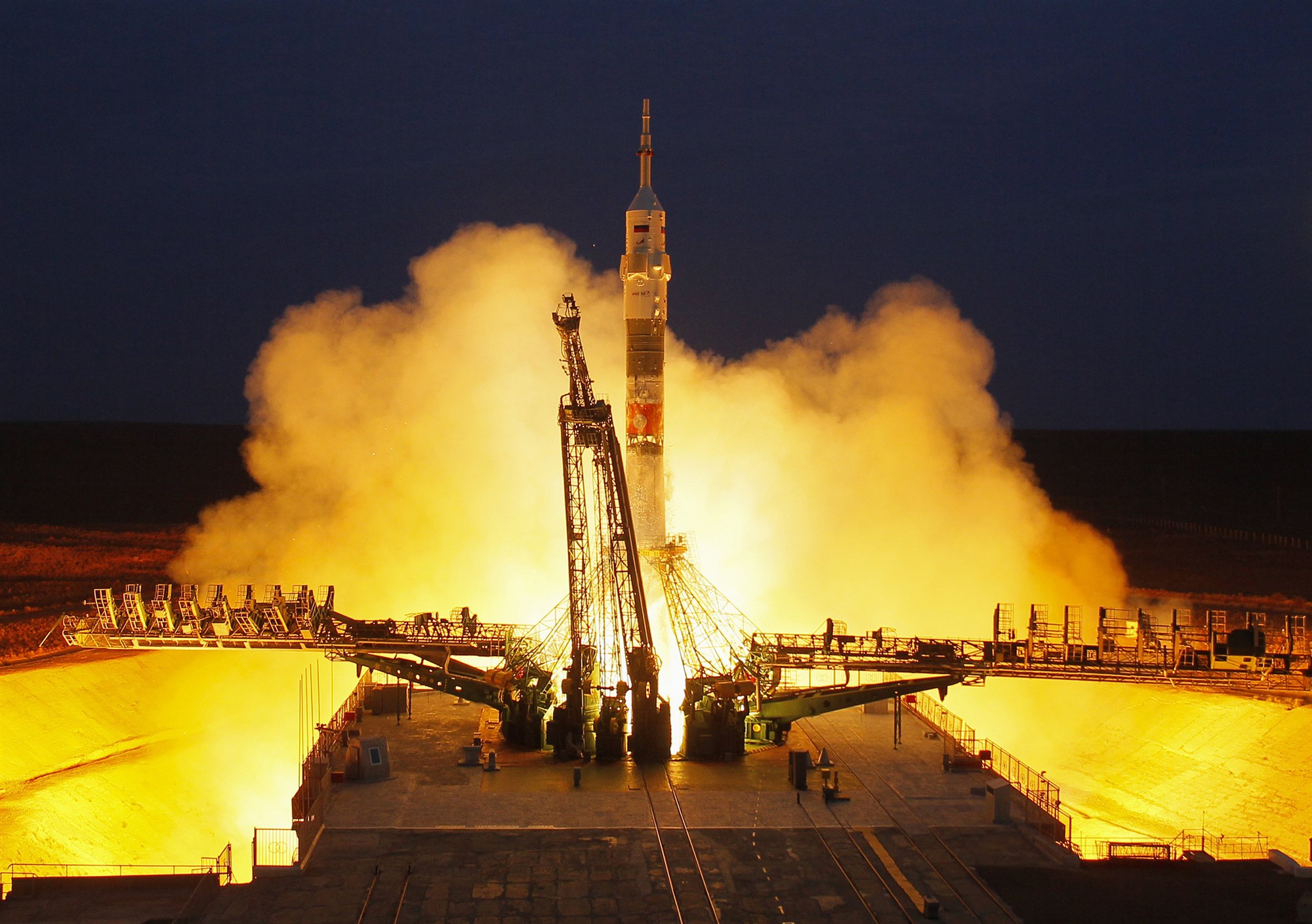 UAE: The United Arab Emirates has sent its first astronaut to space. Major Hazzaa Al Mansoori made history Wednesday by becoming the first Emirati in space and the first Arab astronaut to travel to the International Space Station.

After months of grueling training, AlMansoori — a 35-year-old former military pilot — blasted off from the Baikonur Cosmodrome in Kazakhstan in a Russian Soyuz-MS 15 spacecraft.

The United Arab Emirates (UAE) has now become the 40th country in history to see one of its citizens fly into space with the launch of a crew bound for the International Space Station.

Hazzaa AlMansoori, a spaceflight participant flying under a contract between Russia’s space agency and the UAE’s Mohammed bin Rashid Space Centre (MBRSC), lifted off with cosmonaut Oleg Skripochka of Roscosmos and astronaut Jessica Meir of NASA on Wednesday (Sept. 25). The three launched on board Russia’s Soyuz MS-15 spacecraft at 9:57 a.m. EDT (1457 GMT or 6:57 p.m. local time) atop a Soyuz FG rocket from the Baikonur Cosmodrome in Kazakhstan. 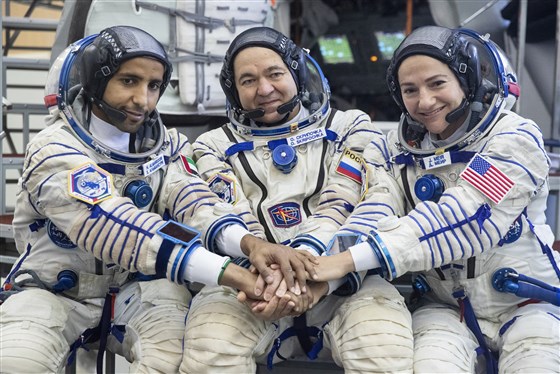 They are expected to arrive at the orbiting outpost at 3:45 p.m. EDT. Skripochka is a veteran of two missions to the space station, but it will be the first for Meir and Almansoori.

In honor of this truly historic moment, the UAE’s tallest building, Burj Khalifa lit up with the ultimate countdown.

Almansoori will remain at the space station for eight days. He is scheduled to return to Earth on Oct. 3 with Hague and Ovchinin, who have been living and working aboard the orbiting lab since March.