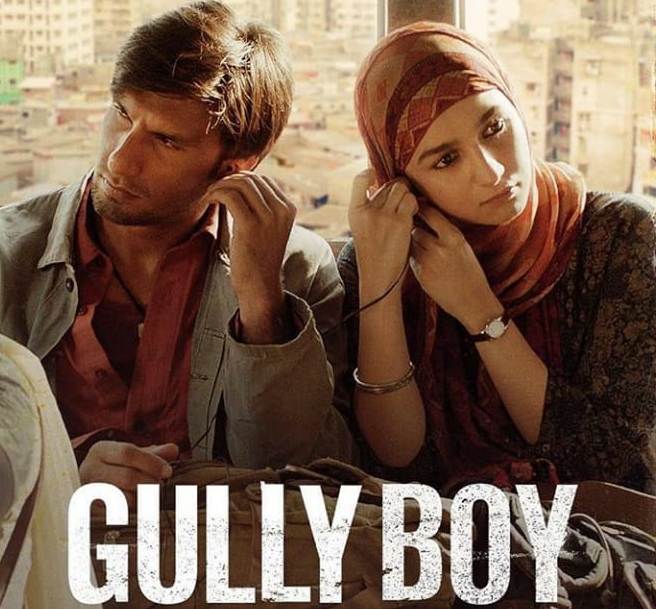 Directed by Zoya Akhtar, Gully Boy is about Murad (Ranveer), a rapper from the slums of Mumbai, who wants to rise above his socio-economic status to become a star. Despite being discouraged over and over again, he manages to take the underground rap scene by storm. The film is inspired by the life of street rappers Divine and Naezy.

The Calcutta Times tweeted on Saturday that the Film Federation of India jury has decided to send the Zoya Akhtar-directorial for Oscars. In the video, the jury said that the film was selected because of its infectious energy.

No Indian film has ever won an Oscar. The last Indian film that made it to the final five in the Best Foreign Film category list was Ashutosh Gowariker’s “Lagaan” in 2001. 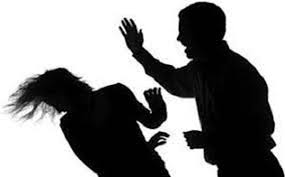