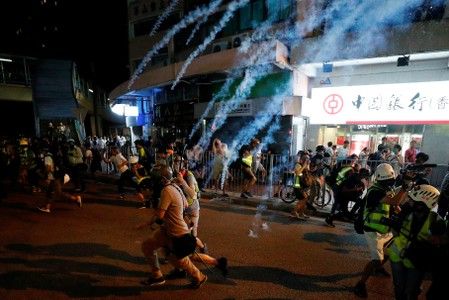 HONG KONG – Hong Kong riot police took up position at the main rail station serving the airport on Sunday to prevent a new anti-government protest targeting air travel after a night of violent street clashes in the Chinese-ruled territory.

Protesters have targeted the airport before, occupying the arrivals hall, blocking approach roads and setting street fires in the nearby town of Tung Chung, and trashing its subway station.

The Airport Express, which takes passengers under the harbour and across a series of bridges to the airport, built on reclaimed land around an outlying island, was only allowing passengers to board in downtown Hong Kong, not on the Kowloon peninsula, the Airport Authority said.

Hong Kong police fired tear gas to disperse pro-democracy protesters on Saturday after pro-China groups pulled down some of the “Lennon Walls” of anti-government messages posted in the Chinese-ruled city in more than three months of unrest.

The first canisters were fired when protesters hurled petrol bombs towards an approaching police line in the new town of Tuen Mun, in the west of the New Territories, and again after night fell in nearby Yuen Long.

“Radical protesters damaged facilities in Light Rail Town Centre Station in Tuen Mun with metal rods, hurled objects into the Light Rail tracks and set barricades in the vicinity, causing obstruction to the traffic,” police said in a statement.

“Radical protesters also threw petrol bombs, posing a serious threat to the safety of others and police officers. Authorities suspended rail and bus services in the area in response.

Hundreds of protesters retreated from the lines of riot police when the tear gas was fired, many sprinting across a highway to regroup briefly. Others melted away into malls and side-streets. 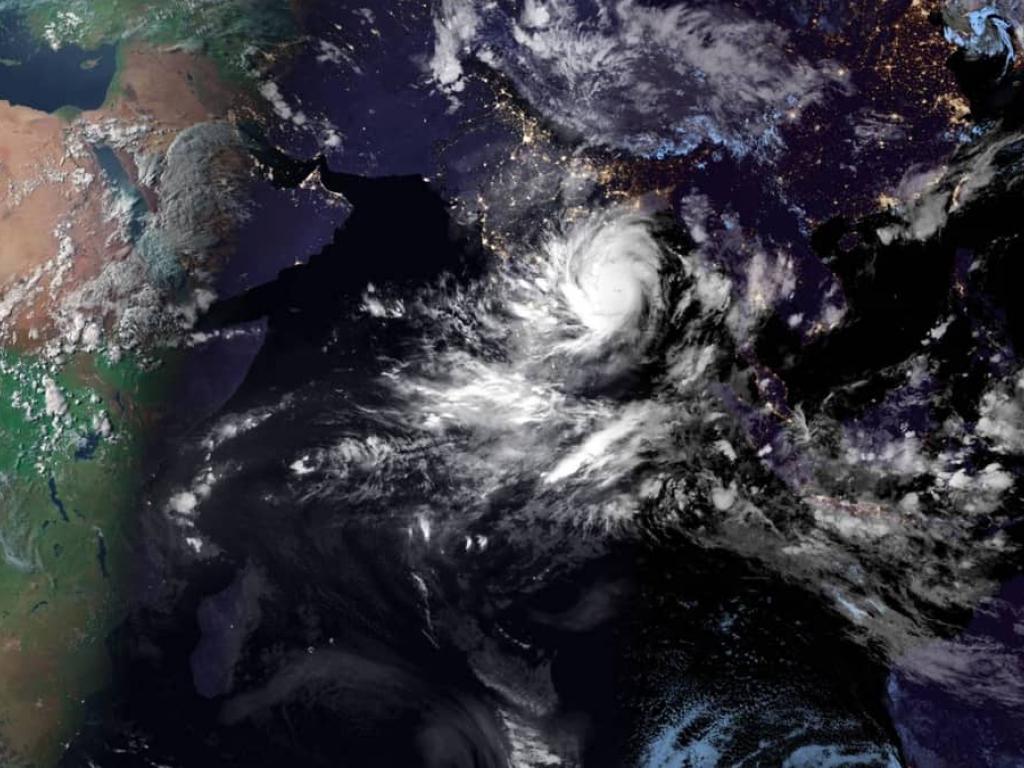 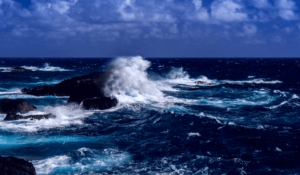