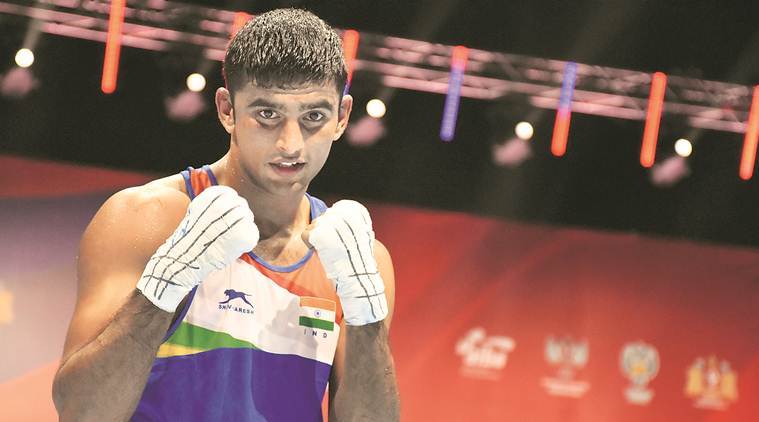 Yekaterinburg (Russia): Amit Panghal on Friday became the first male Indian boxer to qualify for the final of a World Boxing Championships.

Panghal’s rise has been nothing short of spectacular in Indian boxing ever since he claimed a 49kg category bronze in the 2017 Asian Championships.

“The bout went very well for me although I had to put in more effort than I had thought. It is a huge achievement for Indian boxing and I am thankful for all the support that I have got,” Panghal said after the triumph.

Before this, India had never won more than one bronze medal in a single edition of the world championships but Panghal and Kaushik changed that by making the semi-finals.