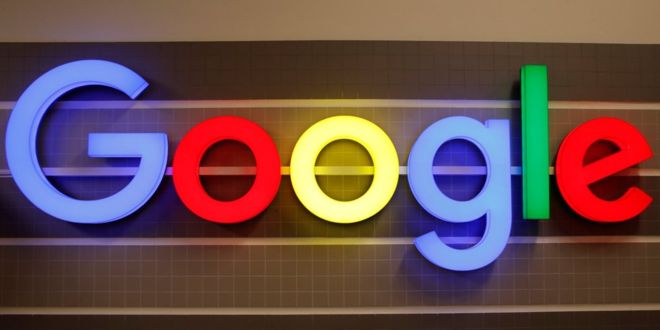 California: Google is reportedly working on merging two features of its search app that will make it possible to carry out a search from a screenshot.

Software technology giant, Google, started rolling out Google app 10.61 latest beta update that revealed that the company is working a new ability called Smart Screenshots with Google Lens integration. The Smart Screenshots feature will allow users to search by means of screenshots taken with the help of Google Lens.

Earlier while taking the screenshot several tools popped up within the app, such as editing and sharing functionality. As per a report by 9to5google, the latest version of Google app now lets the user perform a search within the Google Lens. Earlier, a toolbar that used a four-colour light bar showed after you took a screenshot. A small preview is shown at the left with a pencil-shaped editing button. “You can open the system share sheet, but the Google app also suggests a frequently used app.” After the update, the new editing buttons such as pencil button, share button and the Lens button appear there only.

The pencil button will let the user expose the toolbar to be used for cropping, while the share button will allow them to share the captured screenshots to various social platforms and the Lens button will permit the user to search OCR, and finding visually “similar items.”

In order to search for something, take a screenshot. You may need to turn on the feature in your Settings. From the app home screen, go to ‘more > settings > general > edit and share screenshots.

It is still not clear that this feature will be limited to screenshots taken in the Google search or it will be applicable to systemwide and invokable anywhere.

“A notification from the Google app could appear after capturing a screenshot. The Google App has saved a screenshot”

The report also revealed that new Pixel 4 will arrive with face unlock features. The new version of the Google app will use the device to authorize upcoming payments with the user’s fingerprint, face or a similar method. 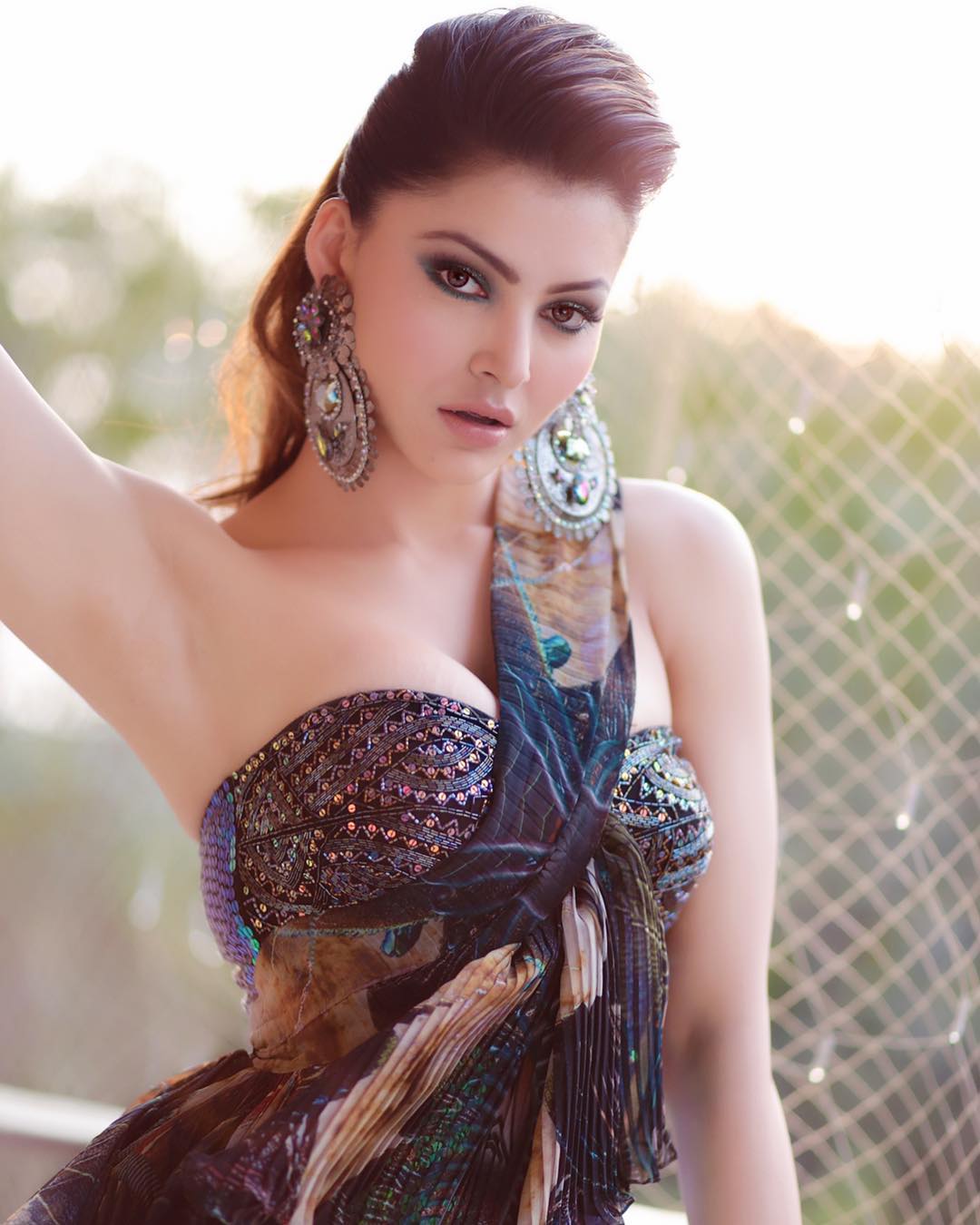 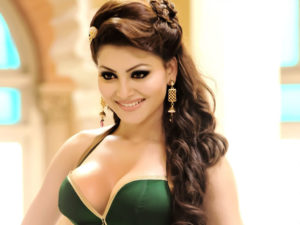