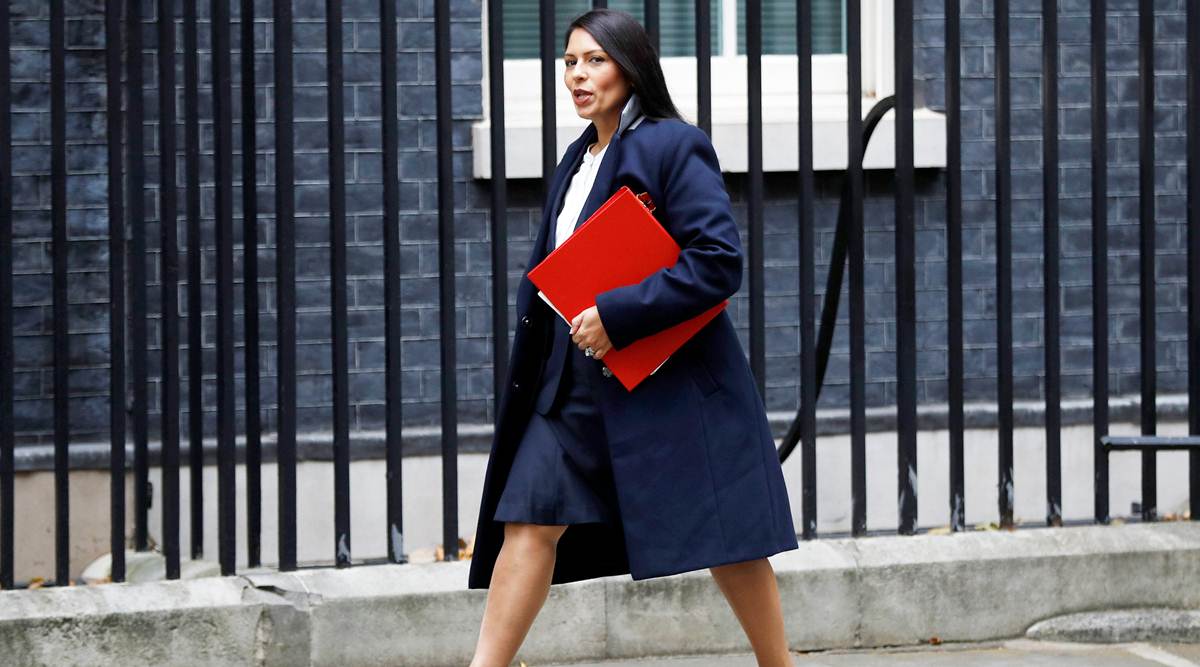 In his memoir ‘For The Myth‘, Cameron makes a withering assault on a pair of of his former Conservative Birthday party colleagues who he stated timid and betrayed him of their assaults on his then executive.

He singles out Patel, who used to be an employment minister in his Cupboard on the time and also the Indian Diaspora Champion, for her assaults over his executive’s immigration policies.

“It used to be the behaviour of the employment minister, Patel, that timid me most,” says Cameron in his e-book, which is serialised in ‘The Sunday Cases’.

“She archaic every announcement, interview and speech to hammer the manager on immigration, even supposing she used to be portion of that executive. I used to be stuck, though: unable to fireside she, as a consequence of that will assemble her a Brexit martyr,” he stated.

Patel, for the time being regarded as one of the most frontline Cupboard ministers as UK dwelling secretary, used to be a prominent Brexiteer and member of the Leave marketing campaign, which used to be led by Johnson and Cupboard minister Michael Gove. She had made a sequence of speeches staunch by contrivance of the referendum marketing campaign calling for a visa regime that did no longer favour the European Union (EU) over migrants from non-EU international locations cherish India.

Cameron blames the whole Leave camp of stirring up a “cauldron of toxicity” with lies referring to the facts and figures around immigration and what the UK’s membership of the EU cost Britain.

He writes: “While we trust been asserting membership of the EU used to be worth GBP 4,300 to each and every family, the creep away campaigners claimed Britain used to be spending GBP 350 million a week on it. On Would possibly 11 [2016] they unveiled their liveried battle bus, emblazoned with the phrases, ‘We send the EU £350 million a week. Let’s fund our NHS instead’.