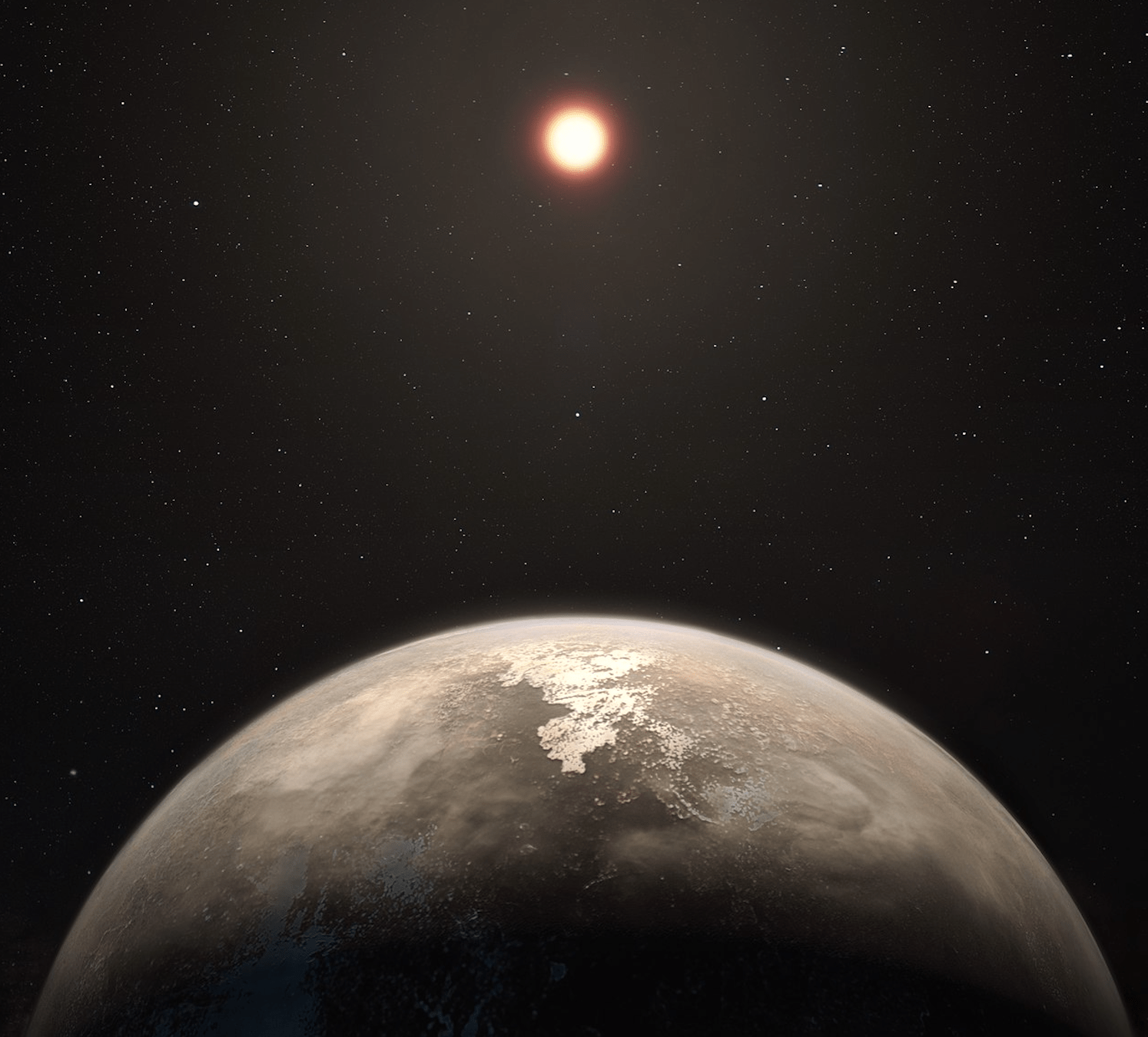 In the dim, red light of an alien sun, scientists have found the first evidence for water in the atmosphere of a “super-Earth”-size planet — offering a tantalizing (if cryptic) new target in the search for life in the universe.

The intriguing world, which goes by the impersonal designation K2-18b, lies just 110 light-years away in the constellation Leo. More important: It sits in its star’s “habitable zone,” where it is bathed in the same amount of energy from its star as Earth gets from the sun.

Twice as large as our own planet and eight times as massive, K2-18b possesses powerful gravity that would make it difficult to walk upon. It orbits close to a red dwarf star, much smaller and cooler than our sun. And aside from water vapor, its atmosphere contains mostly hydrogen gas — a molecule that makes up less than 1 part per million of our own atmosphere.

It is no “second Earth,” said astronomer Angelos Tsiaras, the lead author of a study on the planet published Wednesday in the journal Nature Astronomy. But he believes it is “the best candidate for habitability that we know right now.”

The paper by Tsiaras draws on publicly available data produced by Björn Benneke, a planetary astronomer at the University of Montreal in Canada. On Tuesday, Benneke’s team posted its own analysis of K2-18b on the preprint server arXiv, which hosts academic papers not yet published in peer-reviewed journals.

Benneke and his colleagues also found signatures of water vapor in K2-18b’s skies. But they were less optimistic than Tsiaras about the potential habitability of this world. The Montreal-based team’s interpretation of its data suggests the hydrogen atmosphere forms a thick, gaseous envelope around the planet. This would generate intense pressures at the planet’s surface — perhaps enough to push hydrogen into a liquid form.

Protest at BHU after professor accused of sexual harassment returns 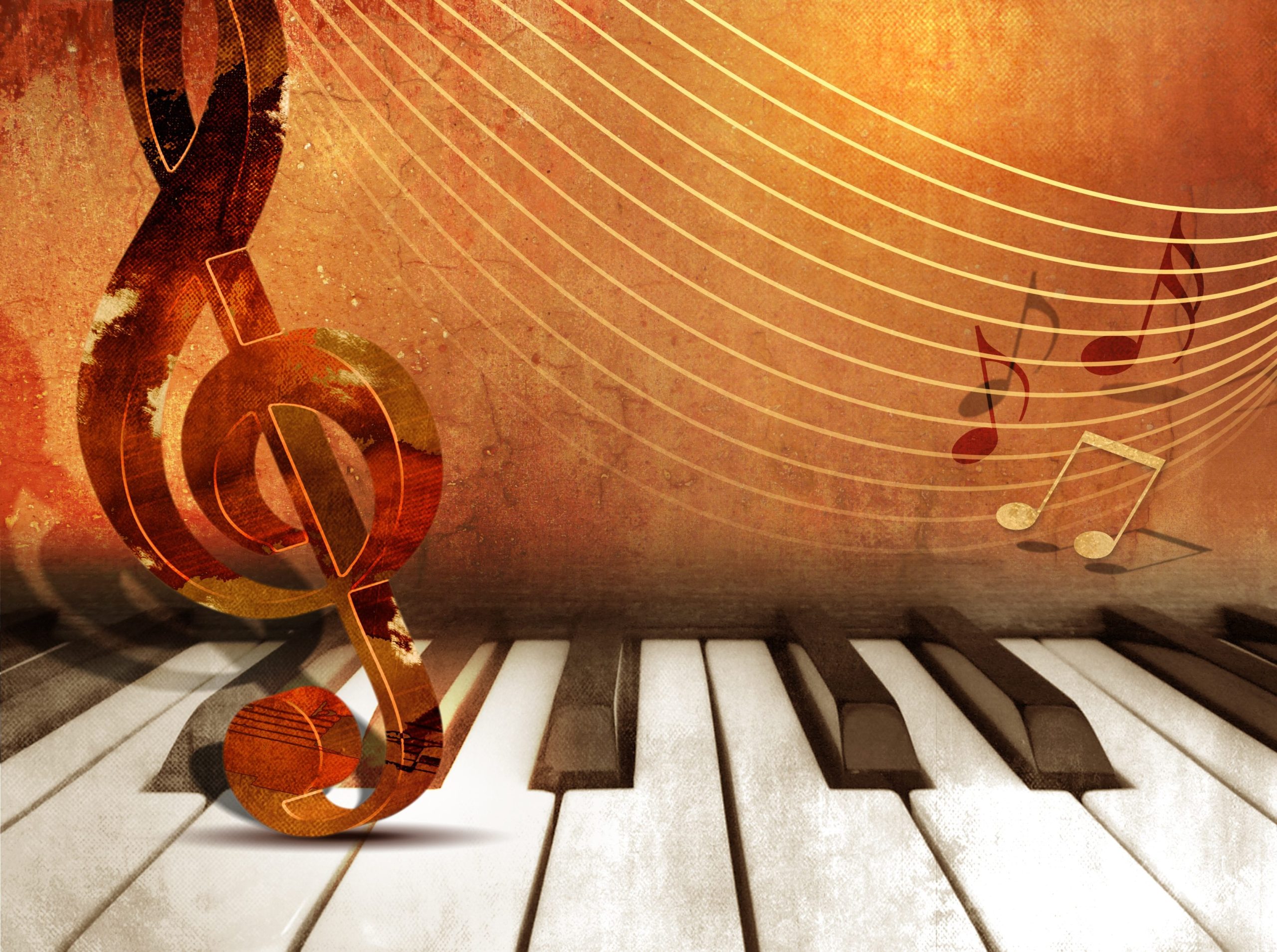 Entertainment programmes at 31 quarantine and COVID-care centres in Indore, Bhopal and Ujjain have helped the corona-infected patients in a stress-free stay at the quarantine centres. 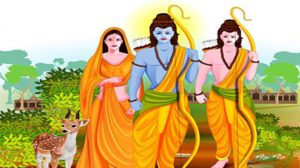 The department, in last 13 days, has organised 403 entertainment programmes in the various quarantine centres. 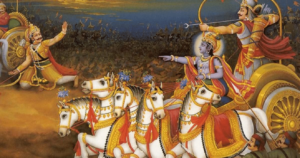 TV sets have been installed in the centres so that the corona-infected patients can watch popular mythological serials like Mahabharata, Ramayana etc. 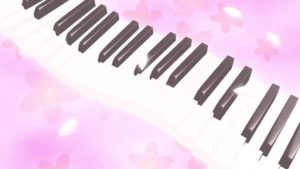 Sundar Kand and performances of various artistes are also been organised to entertain the people under quarantine. 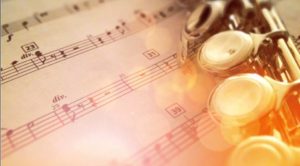