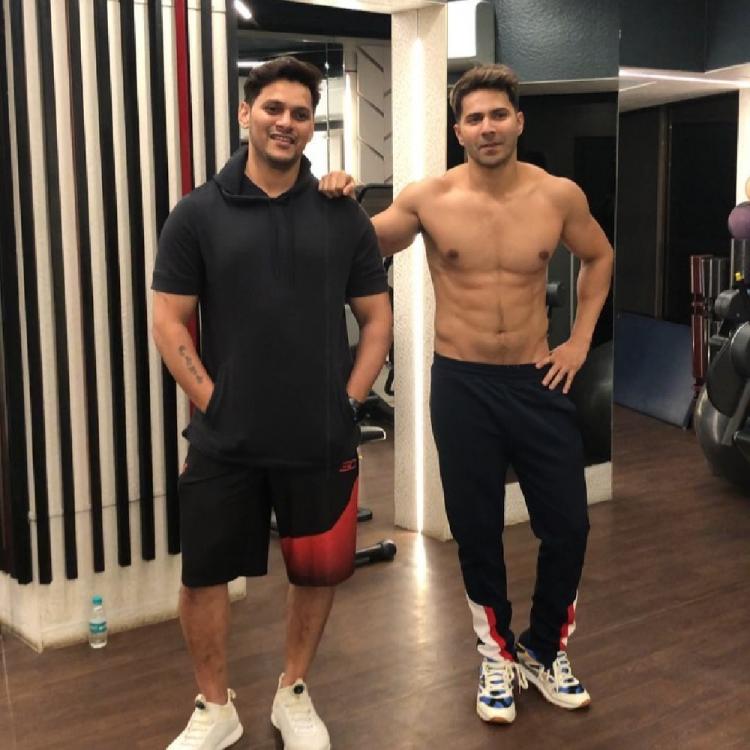 The Bollywood hunk Varun Dhawan has been tirelessly hitting the gym to be in the best dancing physique for Street Dancer 3D and for playing the robust role in Coolie No. 1. With his six-pack abs giving sheer goals to fans this Saturday, Varun set them swooning over his shirtless look as he wished his “caretaker” and fitness trainer, Prashant Sawant, through a fun video.

Sharing the video on his Instagram handle, Varun showed how he does cardio and it is will crack you up in seconds. Grooving to the song, Tum Toh Thehre Pardesi, Varun and Prashant raised the bar for doing cardio in gym and fans can’t help but double down with laughter. The video was captioned, “Happy birthday to my brother and care taker @prashantsixpack. This how we do cardio #tumtoh #altafraja”

Happy birthday to my brother and care taker @prashantsixpack. This how we do cardio #tumtoh #altafraja 💪❤️💙🤣🤙🏼

On the professional front, Varun will next be seen in his director- dad David Dhawan’s 45th film ‘Coolie No. 1’. Starring opposite Sara Ali Khan, Varun was busy shooting for the movie that had gone on floors in Bangkok, last month. The first official posters of the remake of 1995 comedy film Coolie No. 1 were released by the makers and no doubt Varun and Sara looked promising.

In one of the posters, Varun can be seen dressed in the iconic Coolie uniform. He wears a red shirt with white trousers and a coolie cap giving funny expressions. On the other hand, Sara looked sizzling hot as she posed in a bling dress.

Varun Dhawan and Sara Ali Khan seem to be the perfect combination of glamour and quirk in the poster. Varun’s mother Lali Dhawan was the one who gave the clap for the first shot of the film. Also starring actor Jackky Bhagnani, Coolie No. 1 will hit the cinema screens on May 1, 2020. 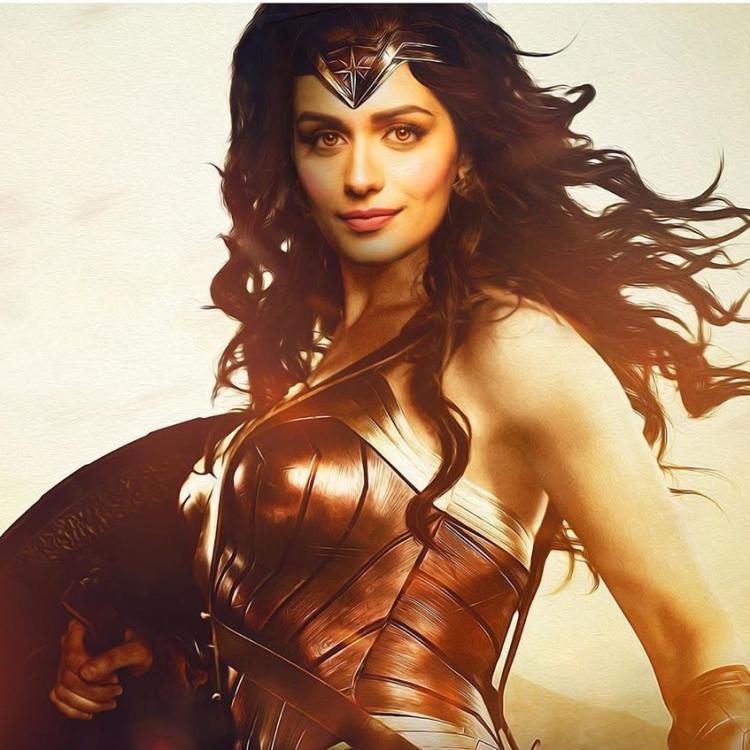 Former beauty queen and former Miss World Manushi Chillar took to Instagram and posted an artwork shared by the artist Swapnil Pawar, where she is seen in the “Wonder Woman” avatar.

“I am the man who can” 💥💥 Wonder Woman has always been a favourite because for me, she isn’t just a character but a state of mind. @swapnilmpawar, this is the best surprise! Thank you for the love! P.S. – Maybe this picture is from a parallel universe? 🤪🤪

Alongside the image, she wrote: “”I am the man who can”. ”Wonder Woman” has always been a favourite because for me, she isn”t just a character but a state of mind. @swapnilmpawar, this is the best surprise! Thank you for the love! 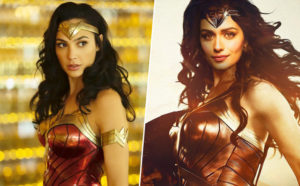 “P.S. – Maybe this picture is from a parallel universe?”

Manushi is all set to make her Bollywood debut opposite superstar Akshay Kumar in the upcoming film “Prithviraj”.

Facebook is rolling out a new app for iOS and Android