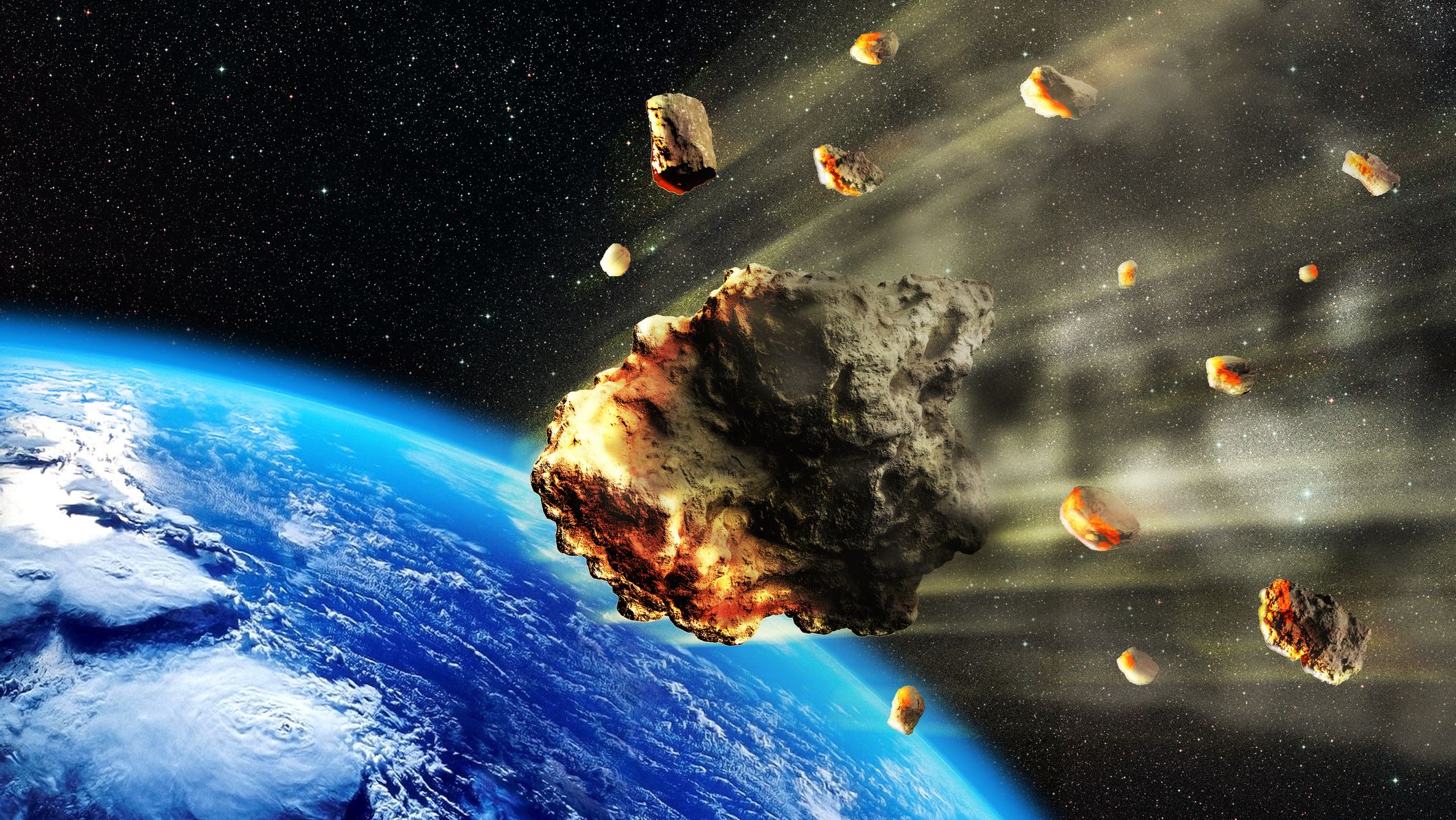 Washington DC: NASA is tracking two medium-sized asteroids that are expected to safely zoom by our planet this weekend.

If you’re concerned about these Near-Earth objects (NEOs) coming in close proximity to our planet, NASA says not to worry: Orbit calculations ruled out the chance that the asteroids could pose a threat to Earth.

“These asteroids have been well observed—once since 2000 and the other since 2010—and their orbits are very well known,” said Lindley Johnson, planetary defense officer and program executive for the Planetary Defense Coordination Office at NASA Headquarters in Washington, D.C. “Both of these asteroids are passing at about 14 lunar distances from the Earth, or about 3.5 million miles away, but small asteroids pass by Earth this close all the time.”

NASA’s Near-Earth Object (NEO) Observations Program scouts, tracks, and monitors near-Earth asteroids and comets. Astronomers supported by the program use telescopes to follow-up with the discoveries and make more measurements. The Center for Near-Earth Object Studies, which is located at NASA’s Jet Propulsion Laboratory, also uses this information to calculate high-precision orbits for all known near-Earth objects and predict future close approaches by them to our planet.

At the start of this year, the number of spotted NEOs totaled over 19,000 and as of now, it has surpassed 20,000. Over 95 percent of these objects were detected by NASA-funded surveys for the past 21 years.