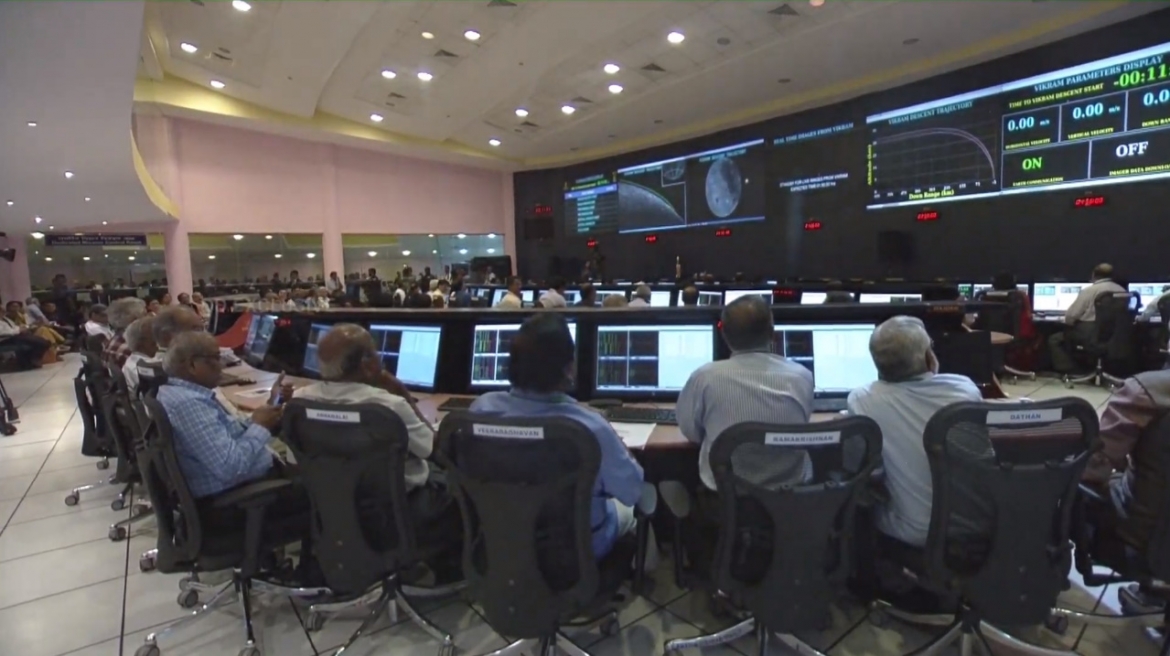 Bengaluru: The Chandrayaan-2 orbiter is healthy and safe in the Lunar orbit, an ISRO official said after the Vikram lander lost contact with ground stations minutes before the touchdown on Moon’s surface early on Saturday.

“The orbiter is healthy, intact, functioning normally and safely in the Lunar orbit,” the official told PTI. The mission life of the 2,379-kg orbiter is one year. The orbiter payloads will conduct remote-sensing observations from a 100 km orbit. Chandrayaan-2, a follow-on mission to the Chandrayaan-1 mission undertaken more than a decade ago, comprises an orbiter, lander (Vikram) and rover (Pragyan).

The orbiter carries eight scientific payloads for mapping the lunar surface and study the exosphere (outer atmosphere) of the Moon. ISRO on September two successfully carried out the separation of lander Vikram (with rover Pragyan housed inside) from the Chandrayaan-2 orbiter.

In the early hours of Saturday, communication from ‘Vikram’ lander to ground stations was lost during its powered descent to the Lunar surface, and ISRO said data is being analysed. “Vikram lander descent was as planned and normal performance was observed up to an altitude of 2.1 km. Subsequently, the communication from lander to ground stations was lost,” ISRO Chairman K Sivan said.

The Chandrayaan-2 mission serves as the second phase of ISRO’s Chandrayaan lunar exploration program and is a follow-on to the highly successful Chandrayaan-1 mission, which featured a lunar orbiter and an impactor known as the Moon Impact Probe (MIP).