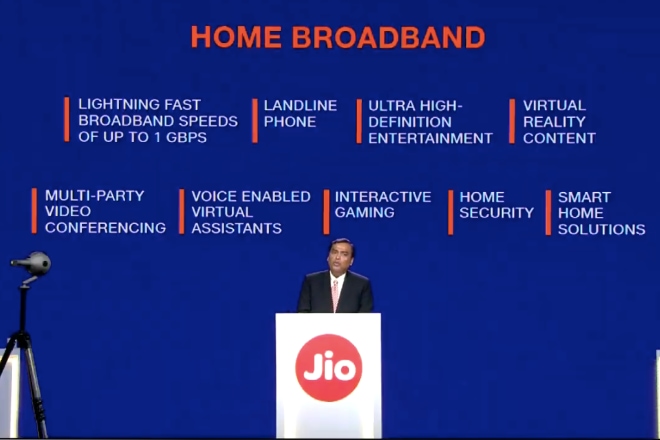 New Delhi: Reliance Jio will foray into the broadband service with the commercial launch of Jio Fiber on September 5. As announced by RIL Chairman and Managing Director, Mukesh Ambani at the Annual General Meeting (AGM) last month, the cheapest plan by Reliance Jio will be starting at Rs 700 per month with a minimum speed of 100Mbps. The speed by Jio Fiber could go up to 1GBps on some of its plans.

Jio has kept key details about Jio Fiber plans a secret and it would be revealed on the operator’s website on Thursday. Reliance Jio made some important announcements about its plans to ensure wide reach of its broadband service.

It has not yet announced how much it is going to charge the subscribers for the installation. The company is less likely to charge anything. Just like the preview pack, new subscribers too can get the service with a refundable security deposit, which will be announced later. The Jio Router is expected to cost less, probably at around Rs 1,000 as the company would want to make it affordable for a wider set of users.

Jio has announced a ‘Welcome offer’ during the AGM under which it will give an HD or 4K LED TV as well as 4K set-top box for free with their Jio Fiber connection to those who opt for the annual plans or the ‘Jio Forever plans.’ The 4K Set-Top box will provide features such as video conferencing, access to apps and online gaming and will work with traditional cable network.

Also it will provide access to Jio’s own apps such as Jio TV, Jio Saavan Music and Jio Cinema. These apps will be bundled free of cost to all Jio Fiber customers. Reliance Jio offered complimentary access to these apps to its wireless subscribers. Reliance Jio also announced that it is planning to bundle access to third-party streaming services such as Eros One, Voot, ALT Balaji, and more. 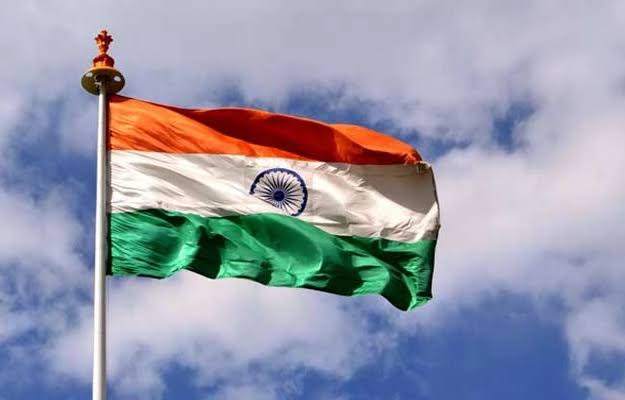 Before August 15, 1947, we used to be slave citizens of slave India. It can be easily gauged how important freedom was to us after a period of long slavery of nearly 200 years.

Let us introduce you to the era when the sun was shining with full aura in independent India for the first time.

At that time thousands of people gathered at the Red Fort. For the first time on this day, the flag of India was hoisted on the Red Fort instead of the British flag.

Once upon a time, see a few select pictures of the first morning of India’s independence. 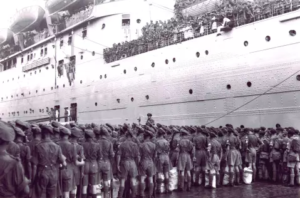 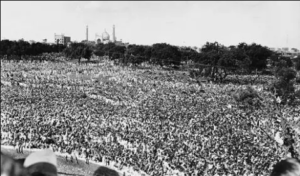 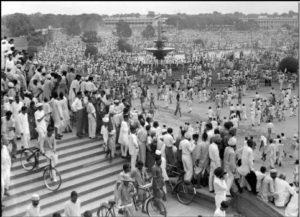 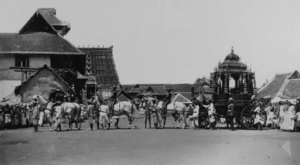 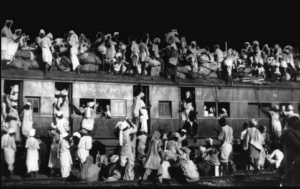