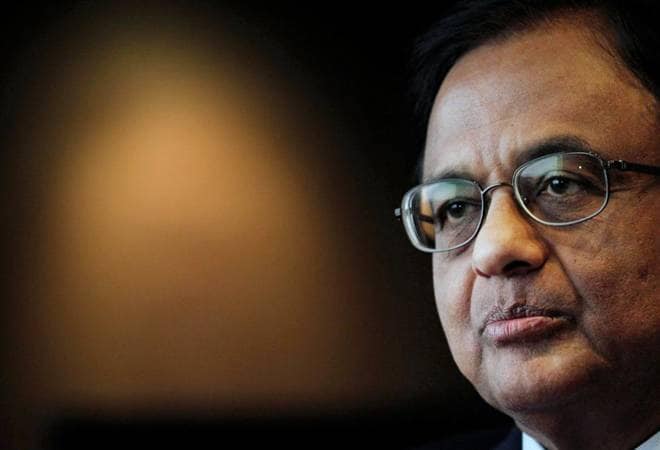 New Delhi: The Supreme Court today extended the custody of P Chidambaram in the INX media case registered by the Central Bureau of Investigation (CBI) until Thursday. In a petition filed by the former Finance Minister challenging the order of the CBI Judge, the Court today directed Chidambaram to approach the trial court seeking interim bail.

The Bench of Justices R Banumathi and AS Bopanna also observed that the interim bail plea is to be taken up by the trial court today itself. However, should this plea be rejected, status quo will be maintained till Thursday. This effectively means that should Chidambaram not get interim bail, he will not be sent to Tihar Jail and will continue to remain in police custody until Thursday. His police custody is set to lapse today.

During the hearing, Senior Counsel Kapil Sibal appearing for Chidambaram urged the Court to grant him interim protection. Chidambaram may be put under house arrest if need be, Sibal argued further, pointing out that when the remand order is itself under challenge, it would be unfair to send Chidambaram to Tihar.

Appearing for the CBI, ASG KM Nataraj opposed this prayer fervently. He had earlier urged for the Court to take up the matter for hearing tomorrow.

Chidambaram was arrested by the CBI in connection with the INX Media case on August 21, a day after the Delhi High Court denied his anticipatory bail plea. Both the CBI and the Enforcement Directorate (ED) had sought his arrest in the case.

The INX Media case pertains to the alleged irregularities in the Foreign Investment Promotion Board clearance to INX Media at the time when P Chidambaram was the Finance Minister. It is the case of the Central Bureau of Investigation (CBI) and the Enforcement Directorate (ED) that P Chidambaram and his son Karti Chidambaram received illegal gratification from INX Media owners, Peter and Indrani Mukherjea for the clearance.