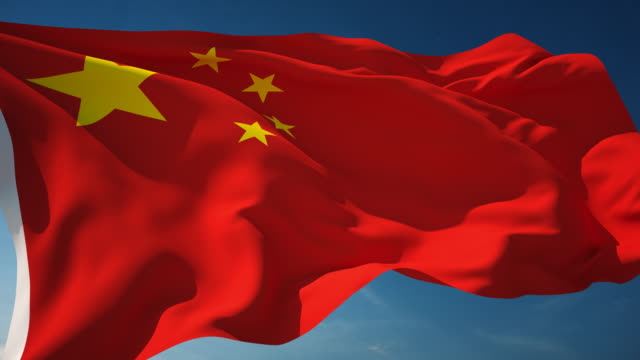 Beijing: As China prepares to take a leap in cellular technology with the launch of 5G network, the number of internet users in the country has reached 854 million, the state media reported on Friday.

According to a report issued by the China Internet Network Information Centre, the number of internet users saw a hike by 25.98 million from the end of last year, with the internet availability rate up by 1.6 per cent.

A total of 847 million Chinese people use mobile phones to surf the internet, an increase of 29.84 million from the end of last year.

Mobile phone users accounted for 99.1 per cent of the total netizens, up by 0.5 percentage points.

The average download speed of mobile broadband has increased by about six times in the last five years and the fee for mobile internet has dropped by over 90 per cent, state-run Xinhua news agency reported.

While China is the home for the largest number of internet users, it also has the most restrictions in place for use of web-based services.

The country is preparing for the launch of 5G services which is seen critical because it can support the next generation of mobile devices in addition to new applications like driverless cars.