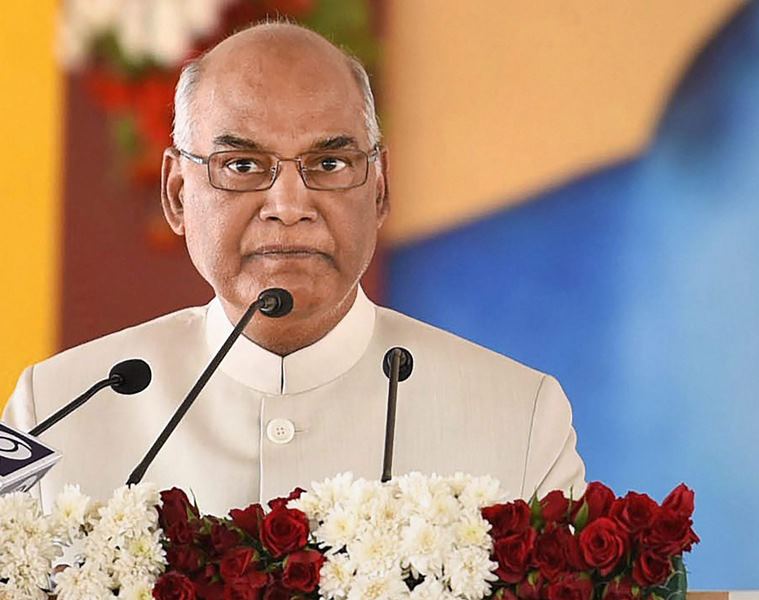 Dr Soundararajan has been appointed the Governor of Telangana, while Bandaru Dattatreya has been put in charge of Himachal Pradesh, replacing Kalraj Mishra.

However, Kalraj Mishra, who was the Governor of Himachal Pradesh, has been asked to take charge of Rajasthan, replacing Kalyan Singh. Besides, former Union minister Arif Mohammed Khan, who extended support to the incumbent government bill against Triple Talaq, has been appointed the Governor of Kerala and Bhagat Singh Koshyari as the Governor of Maharashtra.

On being appointed as the Governor of Kerala, Arif Mohammad Khan said: “It’s an opportunity to serve. I am fortunate to be born in a country like India which is so vast and rich in diversity. It’s a great opportunity for me to know this part of India, which forms boundary of India and also called god’s own country.”

Of the five states that got a new Governor, Maharashtra is the only one going for state elections later this year.