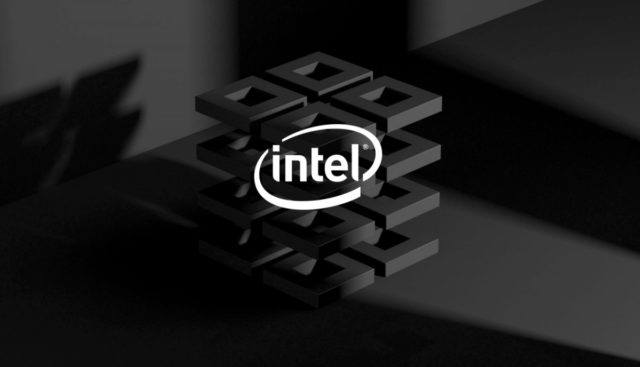 JERUSALEM: At HotChips 2019, Intel was all about AI and one of the major announcements at the event was its first artificial intelligence chip ‘Springhill‘.
The processor has been designed for large data centers and is based on the company’s 10nm process technology. The official name of the chip is NN-I and is developed at Intel’s development center in Haifa, Israel.

Facebook, it said, already has started using the product.

Springhill is Intel’s first AI product after it invested in Habana Labs and NeuroBlade — two Israel-based AI startups. The chip will help Intel Xeon processors in large data centers where complex computations are required in the field of AI. The AI chip will offer the best in class performance/power efficiency (4.8 TOPs/W) for major data center workloads and boasts 5x power scaling for the performance boost.

Intel said its first AI product comes after it had invested in Israeli AI startups, including Habana Labs and NeuroBlade.
“In order to reach a future situation of ‘AI everywhere’, we have to deal with huge amounts of data generated and make sure organisations are equipped with what they need to make effective use of the data and process them where they are collected,” said Naveen Rao, general manager of Intel’s artificial intelligence products group.

It will achieve a high degree of programmability without compromising performance/power efficiency because of on-die Intel Architecture cores.
Springhill offers a comprehensive set of RAS features to ensure that it can be easily deployed in the existing data centers.

Aim to Finish My Career With 100 Test Wickets: Sreesanth