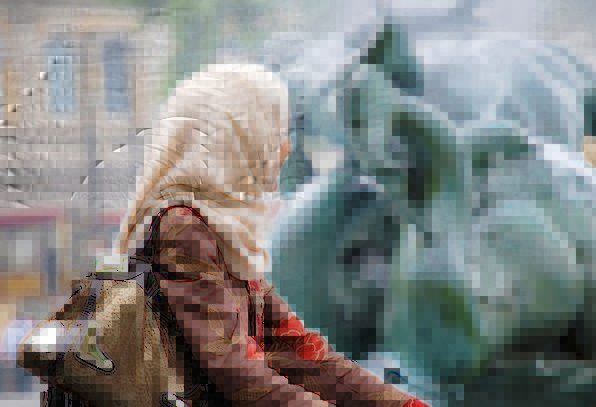 RIYADH: New laws that mean Saudi women no longer require permission from a male guardian to travel or obtain a passport came into effect Tuesday.

The rules were announced in a royal decree of sweeping reforms last month. It means adult women can travel freely and exercise more control over family matters.

“The passports and civil status departments and their branches in all regions of the Kingdom have started to implement the amendments stipulated in the royal decree,” Saudi Press Agency reported.

The decree said every Saudi citizen had the right to obtain a passport, and limits the need for a guardian’s approval to minors only.

The Kingdom has steadily removed some restrictions in recent years, including ending a ban on women driving last year.

The regulatory changes stipulated that a Saudi passport should be issued to any citizen who applies for it and that any person above the age of 21 does not need permission to travel.

They also granted women for the first time the right to register child birth, marriage or divorce and to be issued official family documents and be eligible as a guardian to children who are minors.