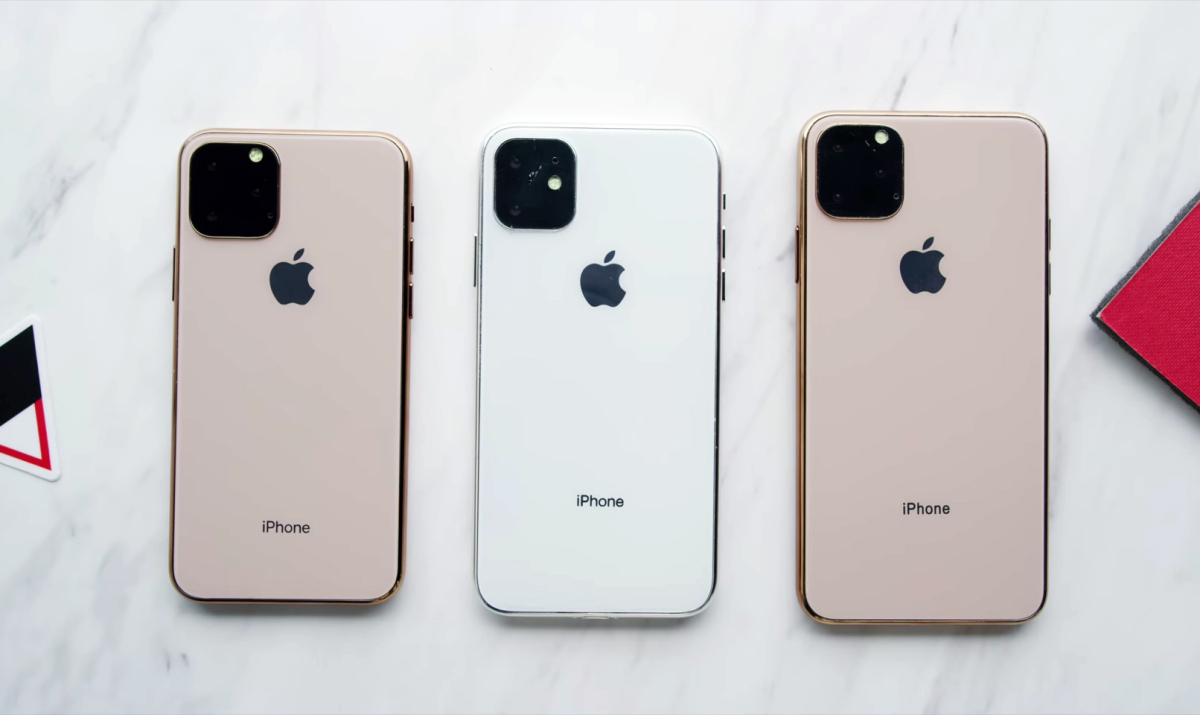 The Apple iPhone 11 Pro should be unveiled in the first half of next month and the launch date is looming close. But many videos and specs have been leaked of the iPhone where the design can be seen. The updates of the new iPhone can be revealed soon.

The iPhone 11 series of smartphones are believed to follow the 2018 Apple flagships — the iPhone XS, iPhone XS Max and iPhone XR. This year around, Apple will launch three new handsets as well with the 5.8-inch iPhone having the same screen size as the 2018 model. The successor to the iPhone XR will boast a 6.1-inch LCD display while the iPhone XS Max successor will come with a 6.5-inch display.

Softbank’s President let it slip that Apple’s upcoming iPhones will hit shelves on September 20, the latest news comes via a case maker called ESR that’s picked up by iPhoneSoft.fr who have revealed some big information regarding the upcoming smartphones.

The front design has not been much changed, it will launch an OLED screen, there are expected to be three rear sensors — a telephoto lens, a wide-angle lens and an ultra-wide-angle lens. Each sensor is expected to be rated at 12MP. Upfront, the handset will use an improved sensor for selfies with reports claiming that Apple will employ a 12MP sensor instead of the standard 7MP that was used in the previous generations.

This new feature has received largely negative feedback from the tech industry as the journalists the world over are criticizing Apple’s use of a square camera hump. This new hump will be similar to what Google will use on its upcoming Pixel 4 smartphones that have already been teased by the search giant.