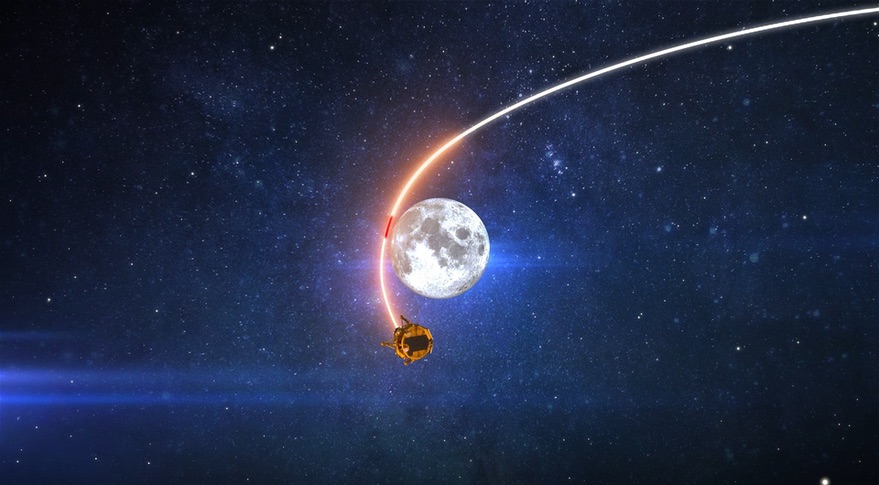 Bengaluru: Chandrayaan-2 is scheduled to enter Moon’s orbit around 9.30 am on August 20 (Tuesday), 29 days after the plane was lift-off from Sriharikota on July 22. The aircraft will land on Moon on September 7 which will be a milestone for Indian Space Research Organisation (ISRO).

ISRO Chairman, K Sivan said that the Chandrayaan-2 will face a tough phase while entering the moon’s orbit on Tuesday. Upon entering the lunar field, the speed of the spacecraft will have to be reduced to make it reach under the influence of gravity. For this, the on-board propulsion system of Chandrayaan-2 will be fired for a while. During this time all the commands should be very precise and rigorous. According to scientists, even a small lapse can make the craft uncontrolled.

As per scientists, Chandrayaan-2 will continue to revolve around the moon till 31 August after entering the moon’s orbit. During this time, once again the process of orbit change will begin. According to ISRO, four changes will be made to the orbit to bring the vehicle to the nearest orbit of the moon. After crossing all obstacles, it will land on the moon’s South Pole on September 7.